A journalist was charged with sedition on Saturday in Assam’s Silchar district, allegedly for writing an article on the arrest of lawyer Pradip Dutta Roy in a local news website, police said.

Journalist Anirban Roy Choudhury was booked at Silchar Sadar police station under sections 153 (A) (promoting enmity between different groups) and 124 (A) (sedition), along with other sections of the Indian Penal Code (IPC), police said. The action was taken based on a first information report (FIR) lodged by Santanu Sutradhar, a businessman.

“He has been summoned under Section 41(A) (notice of appearance before police officer) of the Code of Criminal Procedure (CrPC) to the police station on December 6,” police said.

Choudhary on November 28 wrote an article in local news portal Barak Bulletin on the arrest of Dutta Roy after sedition charges were pressed against the senior advocate. The article – Welcome To The Paradise Of The Spineless — We Are Assamese, ‘Bhasha Shaheeds’ Are Dead And So Are Their Descendants – questioned the role of local socio-cultural organisations in protection of the Assam Official Language (Amendment) Act, 1961.

The article criticised local Bengali residents for not extending support to Roy while he was “getting harassed” during arrest on November 27.

The law allows use of local languages in the three districts of Barak Valley (Bengali), besides Bodoland (Bodo), for all official communication.

The editorial written by Roy Choudhury has no potential for sedition charges, according to Soumen Choudhary, a lawyer. “We’ll move for bail soon,” he said.

Journalists from Barak Valley condemned the incident and threatened of a mass protest. Silchar-based journalist Abhijit Bhattacharjee said, “We won’t let these attacks on journalists to continue. We have called all the journalists across Barak Valley to gather in Silchar on Sunday afternoon. We’ll plan for mass protest if the case is not withdrawn soon.”

Dutta Roy, who recently founded a political party called the Barak Democratic Front, had objected to using only Assamese in the government poster and claimed it was a violation of the Assam language law. The poster was replaced by a bilingual one last week that included Bengali.

Dutta Roy, a former lawyer practising at the Gauhati high court, was questioned by police twice before being arrested on November 27 on sedition charges based on complaints lodged by two local organisations. He was denied bail and sent to jail till December 10, but was later sent in medical custody.

Police on its own also registered a case against Dutta Roy for allegedly harassing journalists. On Friday, Silchar-based journalists wrote to Assam Governor Jagdish Mukhi to withdraw the case.

“Our government is trying to create bridges of harmony between linguistic communities of Assam. But few people are spitting venom because they want to divide the commons on linguistic grounds,” Assam chief minister Himanta Biswa Sarma had said just before of Dutta Roy’s arrest. “We won’t allow people like Pradip Dutta Roy to divide people.”

Last month, two Delhi-based women journalists — Samriddhi K Sakunia and Swarna Jha — were arrested in Assam’s Karimganj district while returning from Tripura after reporting on alleged vandalism of religious structures there. However, a local court in Tripura granted them bail on November 16, within two days of arrest. 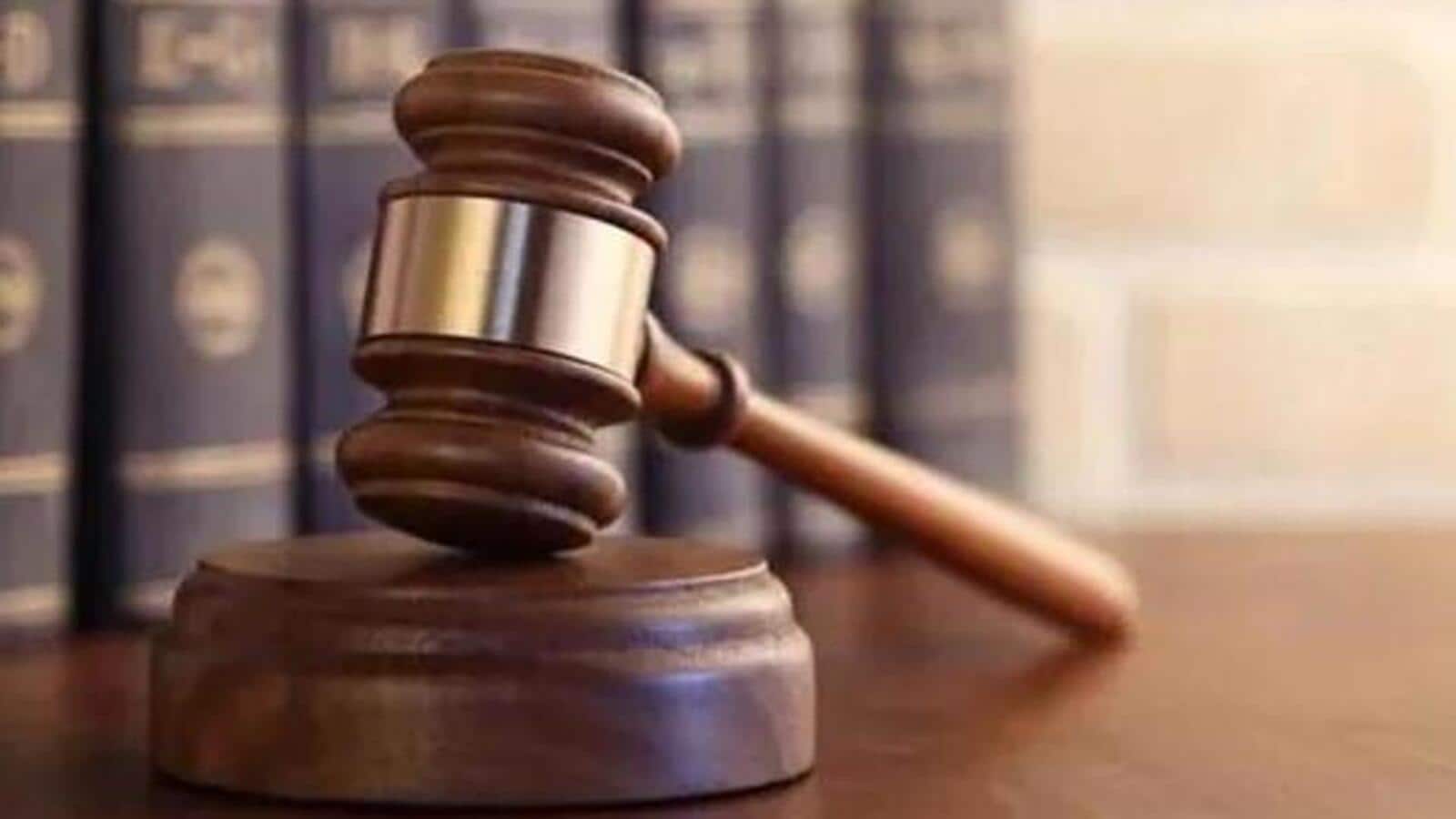 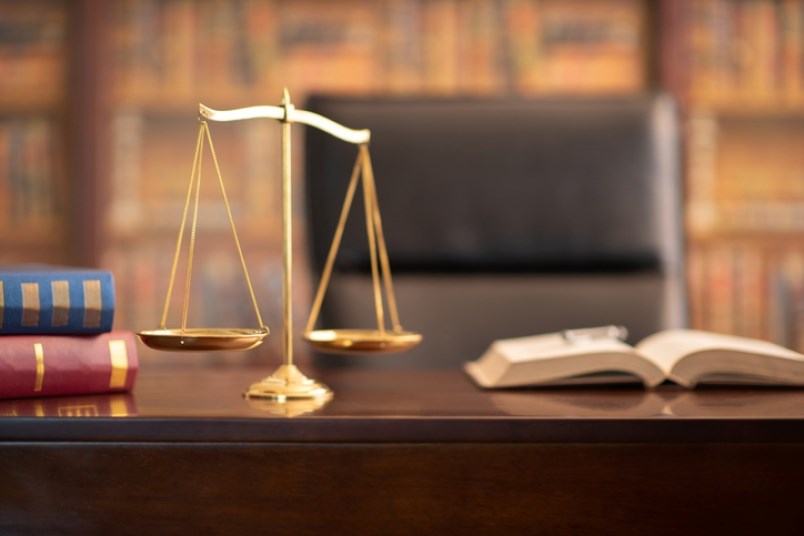 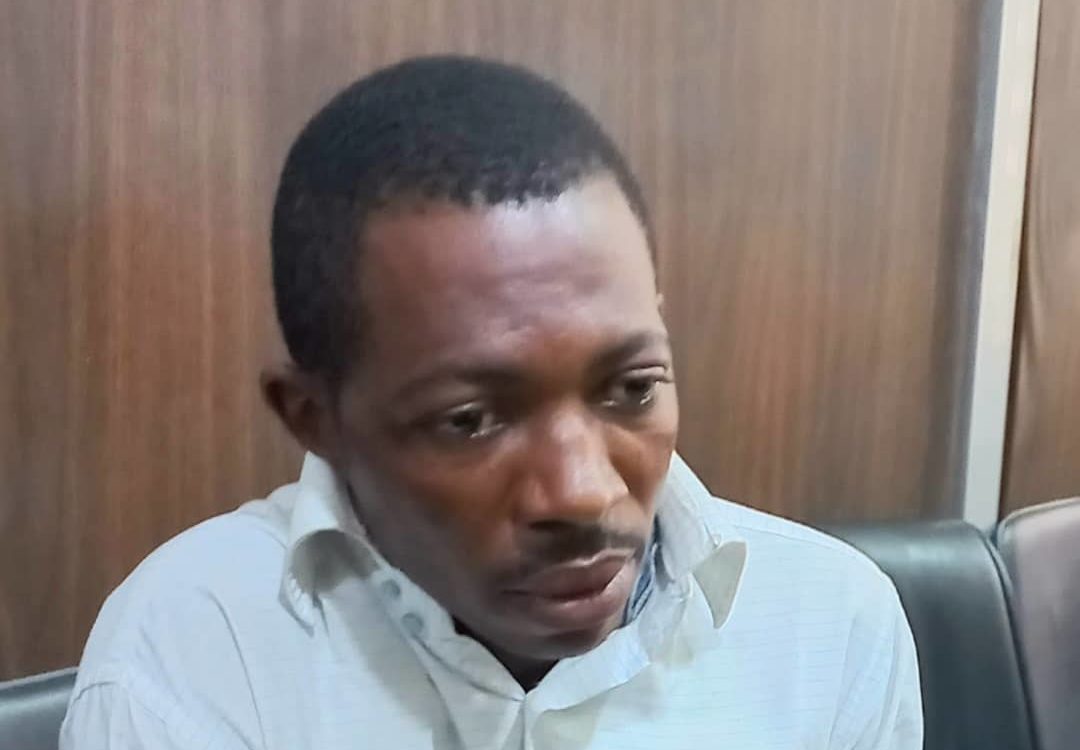