CAMDEN – In refusing to dismiss a lawsuit over a deadly police encounter in Vineland, a federal judge late last year said videos of the incident did not clear accused officers.

But a lawyer for Vineland and the officers now contends the videos show enough to contradict an eyewitness who claimed police brutality preceded the death of 33-year-old Phillip White in March 2015.

In a pretrial motion, defense attorney Todd Gelfand last week said a statement to investigators by Augustin Ayala, who alleged officers punched a handcuffed and unconscious White, “is inconsistent with both videos which captured parts of the altercation.”

He asked U.S. District Judge Joshua Wolson to bar Ayala’s statement and to prevent him from testifying on behalf of the plaintiffs, White’s mother and his two children.

The White family’s attorney, Stanley King of Woodbury, has not yet responded to the April 26 filing in Camden federal court.

White’s family contends he died from “respiratory and cardiac arrests during police restraint.” The city asserts the cause of death was a drug overdose.

Gelfand previously cited the videos in a motion for summary judgment, asserting they showed Vineland police officers had acted properly.

But in a November 2020 decision, Wolson said the Whites could pursue their suit against Vineland, former Chief Timothy Codispoti and the arresting officer, Louis Platania.

“Contrary to defendants’ claims, the videos do not offer a conclusive version of events,” the judge noted.

The suit, filed in November 2016, seeks compensatory damages of $10 million, as well as unspecified punitive damages and recovery of the Whites’ legal costs.

He said the White family had provided enough evidence to have a jury consider claims that include excessive force, false arrest and municipal liability.

For instance, the judge noted, the family had shown Vineland’s police department received 190 complaints alleging excessive force between 2009 and 2014.

“The department investigated 185 of those complaints and sustained none,” his decision noted.

Similarly, Platania was cleared of 45 internal affairs complaints, including 17 alleging excessive force, between January 1, 2009, and March 31, 2015, the decision added.

Those numbers support the family’s claim “that the city had a custom of permitting officers to use excessive force,” Wolson said in his decision.

Several of the department’s Internal Affairs investigations “appear to have been lacking,” the judge continued.

For instance, IA investigators did not question civilian witnesses in at least six cases, including four that involved Platania and the review of White’s death.

“A reasonable juror could conclude that the city’s (IA) process was not real,” said the judge, allowing the Whites to pursue a claim of municipal liability for excessive force.

A jury also could find the custom of permitting excessive force without complete investigations “created a risk that an officer would injure or kill a person,” Wolson added.

“With more than a dozen potential witnesses, inconclusive video footage and dueling experts, this case is the prototype of a case that needs a trial,” Wolson said.

His November decision noted the two sides agreed only that White died in an ambulance on his way to a hospital after his arrest.

But the parties differ over what led Platania “to direct force against Mr. White,” how much force he used, and whether White threatened or resisted police.

Witness testimony “is so divergent that the court has had a hard time reconstructing a timeline, even with the help of video evidence,” Wolson said.

According to the judge’s reconstruction, White was arrested after Platania responded to a report of a man screaming on West Grape Street.

Platania and a second officer on the scene, Richard Janasiak, asserted White repeatedly struck a police cruiser that held a K-9, but other witnesses disputed that.

The decision said Platania grabbed White in a bear hug and slammed him into a car, with witnesses divided over whether White was “either unconscious or barely conscious” after falling to the ground.

Witnesses also dispute a claim by both policemen that White then reached for Platania’s gun before the officer called for a K-9 to attack him.

“Even the footage on the videos is not conclusive,” Wolson observed. “It shows the officers restraining Mr. White and the K-9 unit engaging Mr. White. Mr. White does not appear to be violent, but it is unclear whether he is resisting. His arm raises at one point, apparently in the dog’s jaw, but it is not clear whether the arm is limp.”

“Nothing in the video shows whether Mr. White reached for Officer Platania’s weapon,” the judge added.

He said video also shows Platania “squatting above” White while handcuffing him, but not appearing to put his weight on him.

The decision noted what the videos don’t show — including how White “wound up on the ground with two officers and a K-9 using force to restrain him” and what happened after White was restrained, including whether he resisted efforts to put him in a police car.

The November decision said a jury might find White was the victim of false arrest and excessive force, if it accepted the testimony of witnesses who said he committed no crime and did not threaten officers.

The judge also addressed a defense claim that some of White’s injuries, including punches and dog bites, were “superficial.”

A police officer “cannot use force even to cause superficial injuries without justification,” his ruling said.

In last week’s motion, Gelfand noted Ayala, a tow truck driver who was about 50 feet from White and the officers, had declined to appear for a defense deposition.

Instead, the motion said, a doctor responded to a subpoena for Ayala’s presence by saying he was being treated for severe depression after a suicide attempt in February 2018.

Among other arguments, Gelfand asserted that, “if Ayala was not ‘capable’ of being deposed, then this must logically extend to Ayala’s ability to testify at trial.” He also said the statement’s admission into evidence would deprive the defense of an opportunity to cross-examine Ayala.

This story will be updated.

Jim Walsh reports for the Courier-Post, Burlington County Times and The Daily Journal. His interests include crime, the courts and being first with breaking news. Reach him at jwalsh@gannettnj.com. 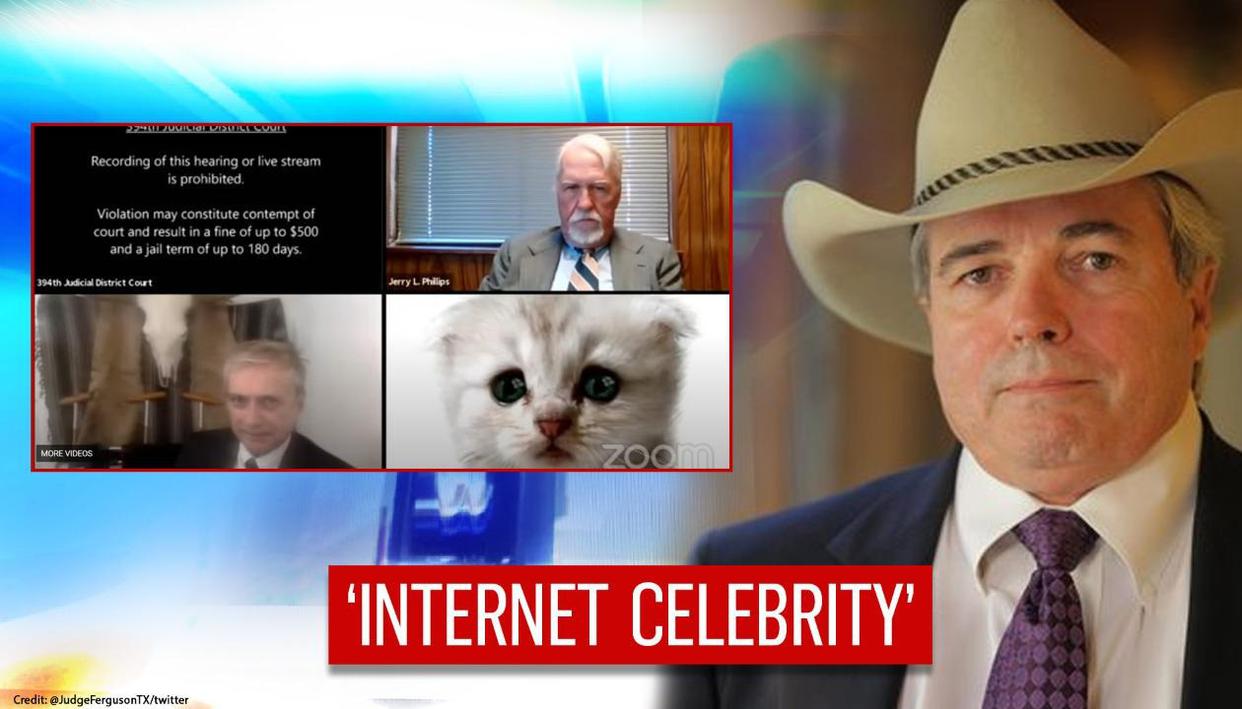 No room at the MIQ inn, except for the rich and famous, says immigration lawyer