(FOX 9) – The Hennepin County Attorney’s Office publicly called out the Minnesota Freedom Fund for bailing out a man it charged with three new felonies Thursday.

According to a release from county attorney Mike Freeman’s office, the Minnesota Freedom Fund posted a $5,000 and a $60,000 bail for Thomas Moseley, 29, in two previous cases.

Minnesota nonprofit with $35M bails out those accused of violent crimes

The latest arrest was at a George Floyd protest Oct. 15 at Hennepin County Government Center. There, he was charged with possession of marijuana, cocaine, psilocin mushrooms and a firearm. Prosecutors are asking for $250,000 in bail for Moseley after the latest arrest.

Previously, Moseley was arrested for damaging the Minneapolis Police Department’s 5th precinct and for a riot in downtown Minneapolis on New Year’s Eve.

Who pays bail is not considered public under state law, but in some cases a court document is filed when Minnesota Freedom Fund seeks repayment of the money.

FOX 9 has reached out to the Minnesota Freedom Fund for comment. It did not immediately respond.

About the Minnesota Freedom Fund

The nonprofit Minnesota Freedom Fund has bailed out defendants from Twin Cities jails charged with low level crimes, as well as violent felonies, as it seeks to address a system that disproportionately incarcerates Black people and people of color.

The Minnesota Freedom Fund (MFF) received $35 million in donations in the wake of the police killing of George Floyd, with many of those donations intended to help protesters who were jailed during the unrest in May.

A Minnesota bail nonprofit aimed at helping to get low income people out of jail is now facing mounting criticism of how the organization is using millions of dollars in donations.

The group’s mission was celebrated on social media with praise from Hollywood celebrities, like Steve Carell, Cynthia Nixon, and Seth Rogen.

“We initially got some raised eyebrows especially when we ramped up our activity from $1,000 a day to now $100,000 a day, raised eyebrows from our bankers,” said Greg Lewin, the interim executive director of the fund. 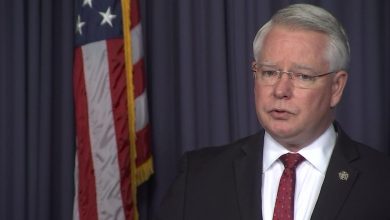 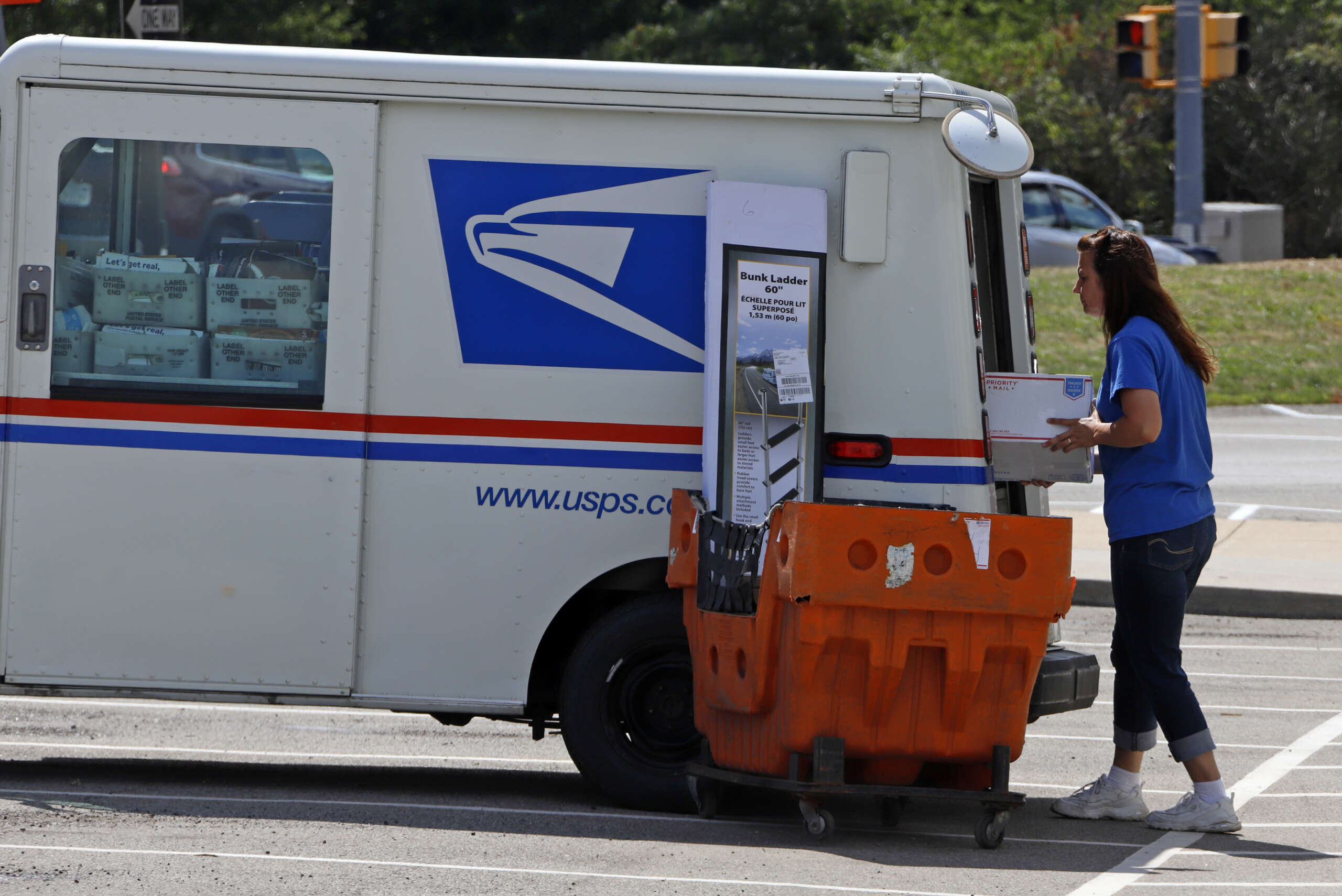 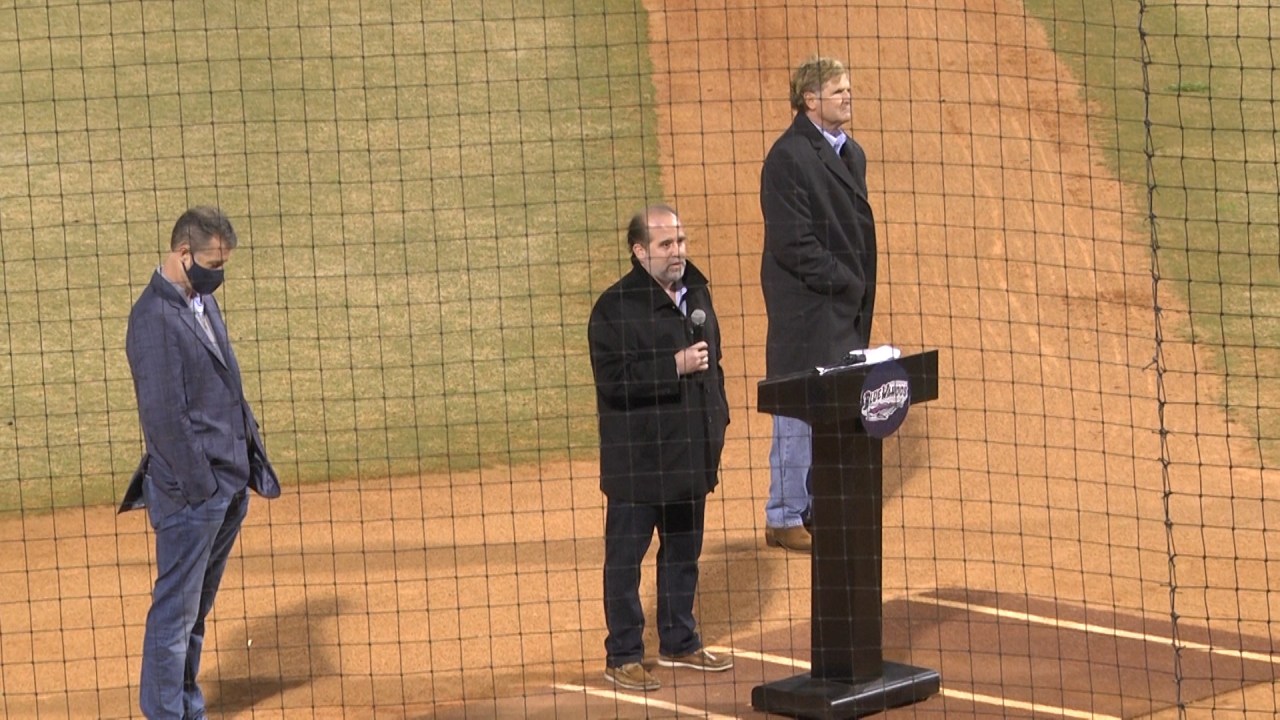