ALBANY (TNS) — Former Gov. Andrew M. Cuomo’s top aides and his attorney are continuing a crusade to clear his name of sexual harassment allegations, citing a trove of materials, received through pre-trial discovery in his recently dismissed criminal case, that they say reveal inconsistencies in the accounts of some of the women who accused him of misconduct.

Still, the documents — in addition to the public statements of women who have accused Cuomo of misconduct — also confirm that at times the governor’s admitted behavior, including kissing, touching and hugging his aides and a female trooper on his protective detail, arguably violated the state’s regulations governing workplace conduct.

The attorney general’s office and multiple district attorneys who investigated many of the women’s allegations found their accounts credible. But under New York’s statutes, three of the district attorneys said, the allegations could not be successfully prosecuted as crimes. An investigation by the state Assembly’s Judiciary Committee also concluded that many of the allegations were valid and that the governor had engaged in sexual harassment and inappropriate behavior.

“Another day, another attempt by the former governor to attack the brave women who called out his abuse,” state Attorney General Letitia James’ office said in a statement issued after Glavin attacked the credibility of the investigation two weeks ago. “Thousands of pages of transcripts, exhibits, videos, and other evidence have already been publicly released, but these lies continue in an effort to mask the truth: Andrew Cuomo sexually harassed multiple women.”

Last week, James’s office released what is said is the final series of depositions and exhibits from the investigation. They were made public after Glavin had already received many of those records through pre-trial discovery in the now-closed criminal case in which Cuomo was accused of groping a female aide at the executive mansion in December 2020. (An Albany City Court judge earlier this month granted motions filed by prosecutors and Glavin to dismiss the case, which Albany CountyDistrict Attorney David Soares said could not be proven “beyond a reasonable doubt.”)

But other records that were not publicly released by the attorney general’s office — and information that was redacted from many of the transcripts — reveals that the attorney general’s investigators apparently did not follow up on leads that may have called into question some of the sworn testimony that formed the basis of their conclusion that Cuomo had sexually harassed multiple women.

Glavin and Cuomo’s former top aides, armed with many of those documents, have waged an aggressive public relations campaign in recent weeks questioning James’ investigation. They have focused on the most serious allegations, leveled by former Cuomo aides Lindsey Boylan and Brittany Commisso.

Boylan, who was the first woman to publicly accuse Cuomo of sexual harassment — in a series of tweets in December 2020 — detailed many of her allegations in a February post in Medium in which she described a toxic work culture under Cuomo and accused the former governor of kissing her on the lips in his Manhattan office without her consent.

Glavin contends the newly released documents raise questions about Boylan’s credibility. Specifically, she said Boylan gave misleading testimony under oath last May when she recounted “a very bad experience” with her former state government supervisor, Howard Zemsky, who was at the time chair and CEO of Empire State Development.

She testified that during a workplace social outing in New York City in 2017, Zemsky “did kiss me and that was a big part of the reason why I moved to work for the governor, so I would get away from it.” She also denied ever sitting on Zemsky’s lap.

In 2018, the governor’s former general counsel, Alphonso David, had also questioned both Zemsky and Boylan, who had worked for Zemsky as his chief of staff at ESD since 2015, about their alleged intimate encounter at a bar that was witnessed by coworkers and reported.

“He said there were rumors about it and I said we did not have a sexual, romantic relationship and we did not,” Boylan testified in May, recounting David’s questioning of her four years ago.

But during an informal interview with the attorney general’s investigators in July, less than three weeks after Boylan’s deposition, Zemsky described a much more consensual and sexually charged encounter with his former chief of staff. His interview took place less than two weeks before Zemsky gave sworn testimony in a deposition to the attorney general’s investigators.

According to a summary of the informal interview — which has not been made public — “Zemsky said that the two of them were ‘more than professional’ one evening” during a workplace outing at a restaurant/bar in Manhattan. The interview lasted nearly five hours and was conducted by three investigators; Joon Kim, a former acting U.S. attorney in Manhattan who helped lead the attorney general’s investigation of Cuomo, also was present for part of the interview.

“Boylan came to sit on Zemsky’s lap, put her arms around his shoulders, and began to kiss him, which Zemsky reciprocated,” the interview summary states. “They kissed for ‘some minutes,’ in the presence of (a coworker) and others. Zemsky was sitting at the head of the table, and Boylan was turned away from the rest of the table when she sat on his lap.”

Despite the conflicting descriptions of their encounter, Zemsky, who had once told Boylan the governor had “a crush” on her, was not questioned about the matter during his formal deposition on July 20. He did testify that he recalled Cuomo — whom he also described as having an inappropriate interest in Boylan — asking her once about playing “strip poker” during a government flight. That contradicted a public statement he had given five months earlier, in February, when he had said he did not remember the former governor making that remark.

Zemsky and several other members of Cuomo’s administration had signed that statement at the request of Melissa DeRosa, who was secretary to the governor. He testified he had felt pressured to sign that statement, and said his recollection changed after Boylan sent him a “jarring, threatening” message that made him “think about it differently,” according to a transcript of his deposition.

According to Zemsky, the message from Boylan was, “I can’t wait to destroy your life, you s__ follower.” He said she sent on the encrypted app Confide, which automatically deletes messages and does not allow a user to preserve a screen shot.

Cuomo’s team also has attacked the credibility of Commisso, a 33-year-old Executive Chamber staff member who accused the governor of groping her 13 months ago during a workplace encounter at the governor’s mansion in Albany.

They contend that the transcripts of witnesses, and evidence in the records they received through pre-trial discovery in the criminal case tied to Commisso’s allegation, indicated she provided investigators — and the Times Union — with varying dates when she said the governor had groped her breast as he hugged her in his second-floor office at the mansion. Commisso’s conflicting statements are also what led Albany County prosecutors, despite their statements that they found her credible, to seek to dismiss the criminal charge against Cuomo.

However, Albany County sheriff’s investigators and investigators for the Assembly’s Judiciary Committee gathered text messages from the State Police who guard the governor’s mansion, swipe-card entry records from the Capitol, electronic communications and witness statements that they said confirmed Commisso had been alone with Cuomo at the governor’s mansion on Dec. 7, 2020.

Glavin noted that Commisso, during an informal interviews with the attorney general’s investigators, initially told them that the encounter had occurred on Nov. 19that year. More recently, she told the Times Union that it possibly occurred during Thanksgiving week.

Commisso, however, had been consistent in her account to the newspaper that she could not recall the exact date. 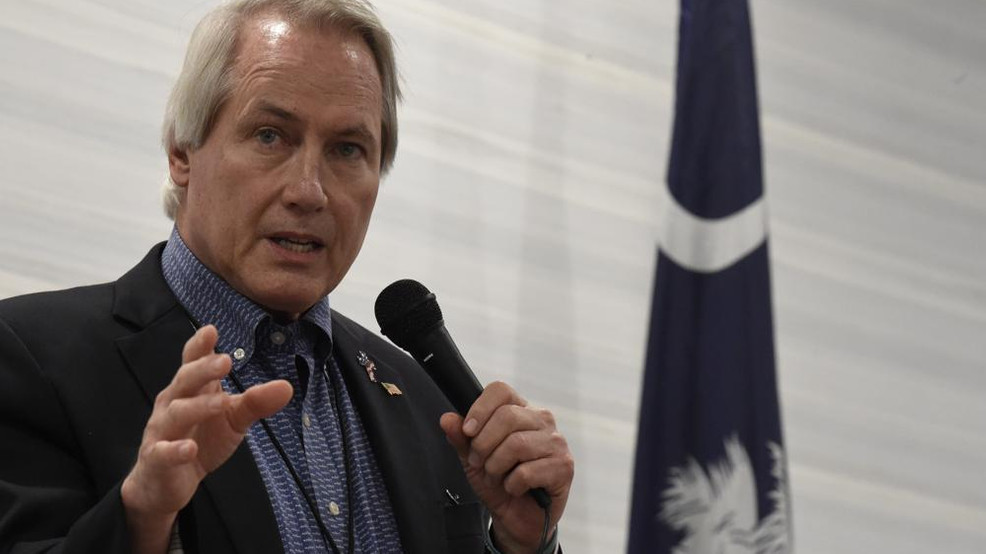