MEMPHIS, Tenn. — The family of a man who was killed near a University of Memphis convenience store has filed a lawsuit.

According to The Cochran Firm – Mid-South, the family of Christopher Nettles, an unarmed man who was shot and killed May 16 in Scootie’s One Stop convenience store near the University of Memphis, announced they filed a lawsuit Tuesday against the store and its owners.

According to police, Nettles allegedly attempted to flee with $100 worth of merchandise from the store.

A store employee locked the front door and Nettles was shot and killed by Robert Buie, a store security guard, a release said.

According to records, Buie, a convicted felon, was later arrested and charged with second-degree murder and convicted felon in possession of a weapon.

Documents said the store owner nor Buie attempted to render aid to Nettles after he was shot in the chest from about 4 to 6 feet away.

The lawsuit, which was filed in Circuit Court in Shelby County, alleged that Buie acted recklessly, with malice and gross negligence, for which the store owners are responsible.

The suit also contends the store owners should have known Buie wasn’t supposed to be carrying a firearm as a convicted felon.

The suit further alleges the store was negligent in failing to supervise, monitor, hire, fire and train their employees or agents.

Download the FOX13 Memphis app to receive alerts from breaking news in your neighborhood. 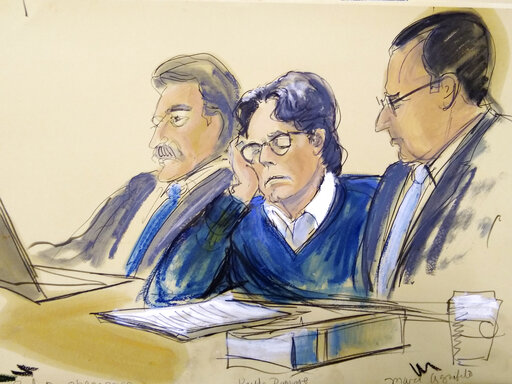 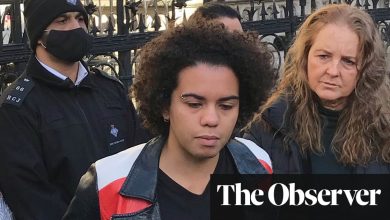