Lauren Cassedy, a spokeswoman for Moody, said the state’s top law enforcement official had “no prior knowledge” of the organization’s involvement in the buildup to Wednesday’s uprising, the Times reported.

Cassedy also stated that Moody left the board of the Rule of Law Defense Fund last year though she couldn’t provide a date of departure, nor explain why the reference to the group had been removed from the website.

“As you know, Attorney General Moody swiftly condemned the violence on Wednesday and continues to do so,” Cassedy said.

In a tweet the afternoon of the riot, Moody called violence against law enforcement “unacceptable,” adding, “anyone who attacks an officer should be brought to justice,” however she made no statement specifically condemning the attack on Congress, the Times reported.

References to Moody’s involvement with the Rule of Law Defense Fund first appeared on her official state biography in October 2019, according to the Times, citing an archived version of her website.

“Since taking office as Attorney General, Moody has been recognized as a national leader having been appointed to the Executive Committee of the National Association of Attorneys General and to the Board of Directors for the Rule of Law Defense Fund,” the bio said.

In November, the organization posted to its website a video of Moody leading a panel discussion with two other Republican attorneys general regarding Trump’s impact on the federal courts.

Though Moody has since distanced herself from the Rule of Law Defense Fund, she remains closely involved with its related organization, the Republican Attorneys General Association, a group committed to electing GOP candidates to states’ attorneys general offices.

The Republican Attorneys General Association donated more than $1 million to Moody’s political committee in 2018 — 20% of her committee’s total fundraising haul during her successful campaign for the office. In November, she was named to the association’s executive committee.

Moody has also taken a leading role in Trump’s legal fight to overturn the election. She joined 16 other Republican attorneys general who urged the U.S. Supreme Court to take up a Texas lawsuit that would have thrown out the election results in Georgia, Pennsylvania, Michigan and Wisconsin. The Supreme Court rejected the case.

Moody, 45, is a former Circuit Court judge of the Thirteenth Judicial Circuit in Hillsborough County and was once sued by Trump in a fraud case tied to a failed promise to bring a Trump Tower to Tampa, a fact that was highlighted by her Republican opponents in her 2018 primary.

But since taking office in 2019, Moody has become a loyal Trump surrogate, campaigning on his behalf and using her office to boost his legal fights. For example, in May of last year, Moody joined 14 other Republican state attorneys general in urging the federal government to drop its case against former national security adviser Michael Flynn, who had pleaded guilty to lying to the FBI.

It’s unclear how the Rule of Law Defense Fund, a non-profit arm of the Republican Attorneys General Association, became a key contributor to the insurrection last week.

Alabama Attorney General Steve Marshall, the chairman of the organization, told the Montgomery Advertiser that staff was to blame and vowed an investigation.

“It is unacceptable that I was neither consulted about nor informed of those decisions. I have directed an internal review of this matter,” Marshall told the Advertiser in a statement. On Monday, the executive director of the Republican Attorneys General Association, Adam Piper, resigned, according to NBC News.

The website for March to Save America, which organized last week’s Capitol rally-turned-uprising, listed the Rule of Law Defense Fund as one of the participating organizations, according to a since-deleted graphic on the event’s website that was preserved by the Internet Archive.

Other participants included Stop the Steal, an online coalition of pro-Trump conspiracists and other far-right activists accused of leading the mob in an effort to prevent Congress from certifying Biden’s electoral victory.

The website for the Rule of Law Defense Fund says it was created in 2014 to promote “the rule of law, federalism, and freedom in a civil society.” Its emergence coincided with the growing politicization of attorneys general offices under Republican-led states who often used their pulpits to challenge President Barack Obama’s Democratic agenda, such as the Affordable Care Act.

Attempts to reach the organization through a phone number on its 2017 tax return went unreturned.

Moody’s office declined to provide details on her tenure with the Rule of Law Defense Fund.

Information provided by Tribune News Service was used to supplement this report. 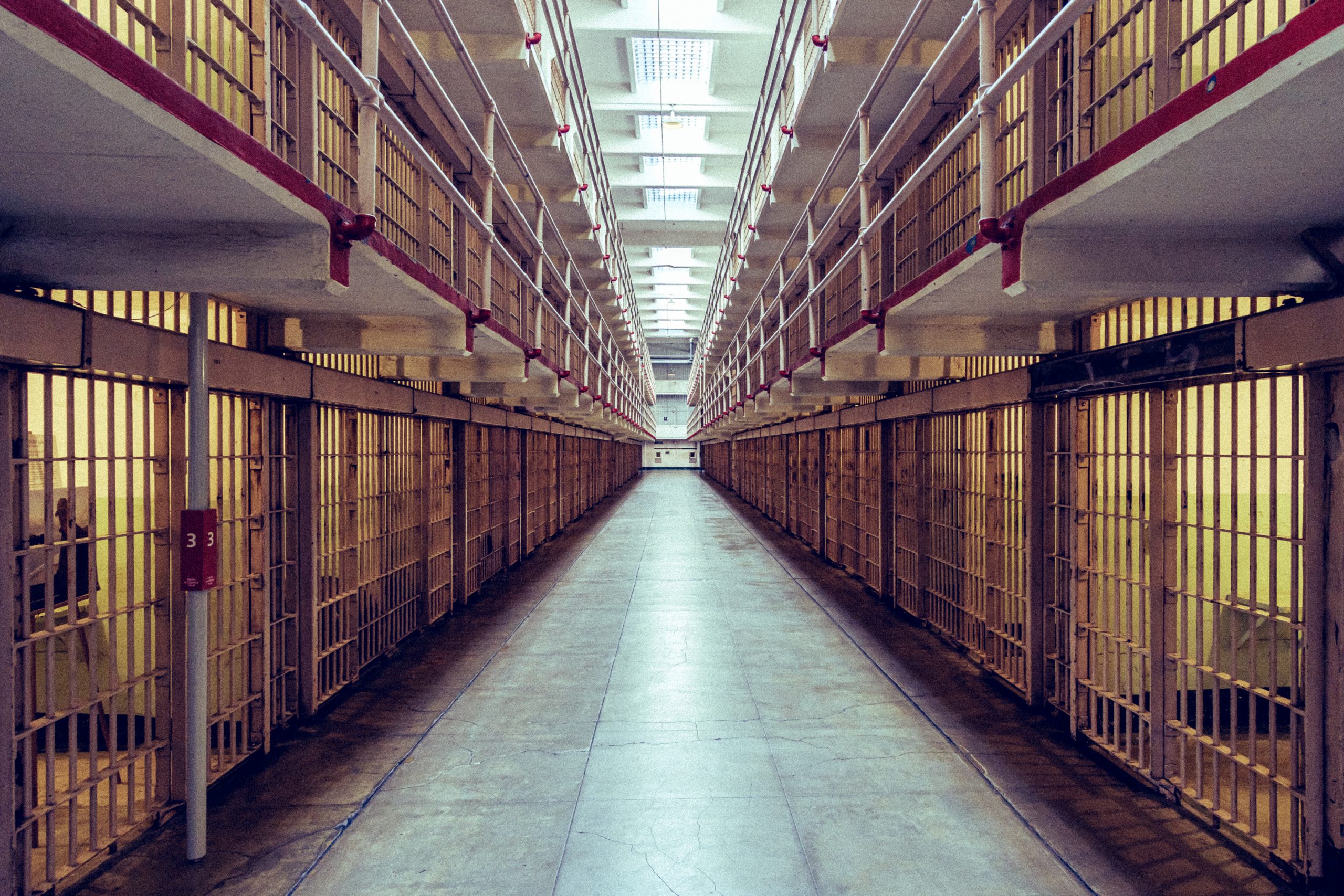 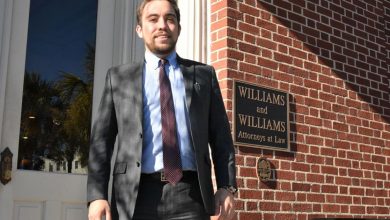 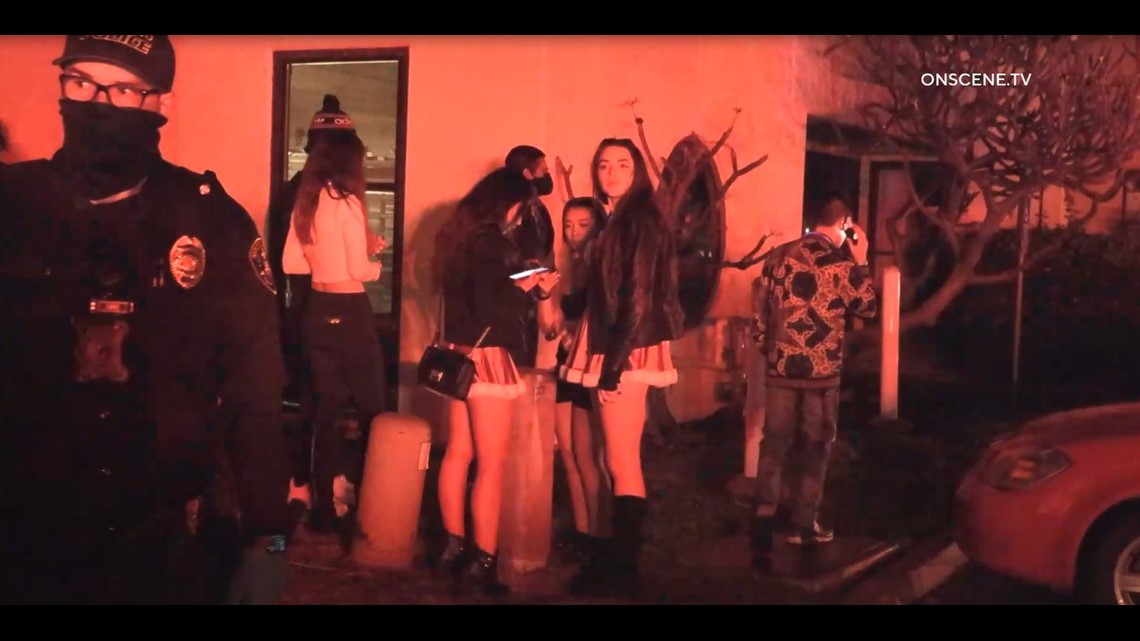