By Devjyot Ghoshal and Suchitra Mohanty

NEW DELHI (Reuters) – Lawyers for a 22-year-old Indian activist charged with sedition said she was arrested illegally in southern India and produced at a New Delhi court without prior notice to her family or counsel, according to legal documents filed on Thursday.

Disha Ravi, an environmental activist who is part of an organisation founded by climate change crusader Greta Thunberg, was arrested by Delhi Police on Saturday for allegedly creating and sharing an online document that stoked violence last month at the months-long farmers’ protests around Delhi.

Sedition can be punished with a life sentence and Ravi’s arrest has kicked off a fire storm of criticism against Prime Minister Narendra Modi’s government for using heavy-handed tactics to counter the farmers’ agitation.

Tens of thousands of farmers have been camped on the outskirts of Delhi since late last year, protesting against three farm laws enacted by the Modi government.

On Thursday afternoon, groups of farmers and their supporters sat on railway tracks across the country to stall train movement for a few hours as part of the continuing campaign.

Although largely peaceful, the agitation was marred by violence on Jan. 26 when some protesters entered the capital, stormed the historic Red Fort complex and clashed with police.

Delhi Police has alleged that a document authored by Ravi and two others, with the backing of supporters of a separatist group, contained plans for widening the protests and fomenting violence. The police have said the document was shared with Thunberg, who has voiced support for the farmers’ protests.

Ravi, who was arrested at her home in the southern city of Bengaluru, is currently in police custody. Her next court appearance is on Friday.

“The police did not obtain any transit remand, nor did they permit the petitioner to consult with a lawyer,” a petition by Ravi’s lawyers filed at a Delhi court on Thursday said, referring to legal permission required to move an accused from one location to another.

She was produced at a New Delhi court on Sunday that remanded her to police custody.

A Delhi Police spokesman said they were waiting for instructions from the court to reply to the allegations levelled by Ravi’s lawyers. 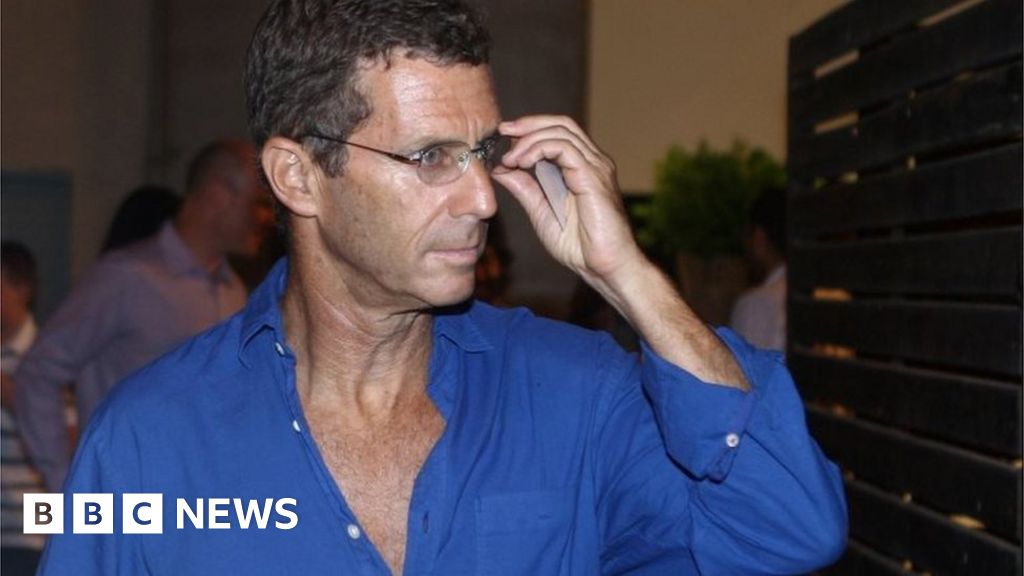 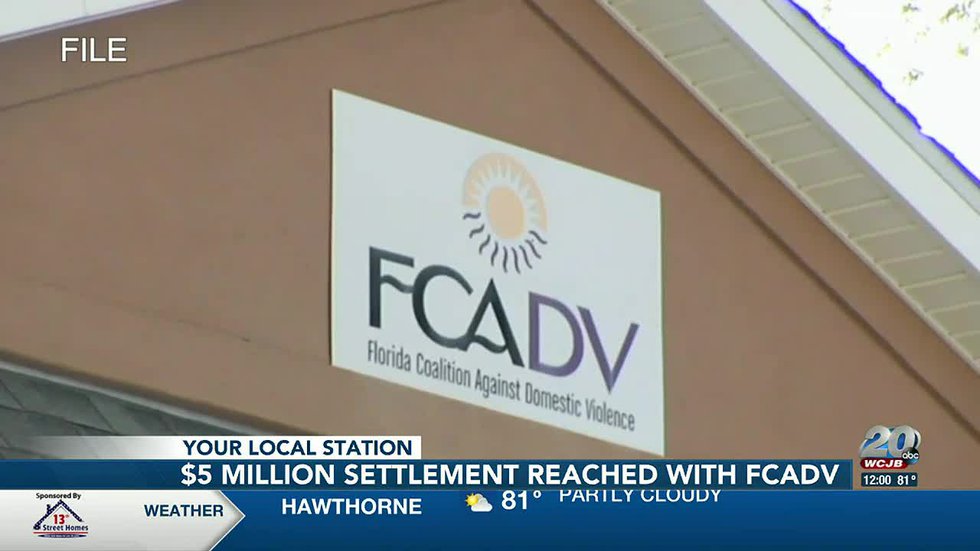