Johnson Controls recently announced an agreement with Peshtigo area residents, including a $17.5 million settlement over a dispute involving PFAS exposure.

Johnson Controls recently agreed to settle a lawsuit for $17.5 million, ending a lawsuit filed on behalf of Peshtigo area residents “whose water was contaminated by ‘forever chemicals’ from a manufacturing plant in Marinette.” The class-action lawsuit was filed against the company’s Tyco Fire Products subsidiary back in 2018.

In response to the settlement, the company said while the agreement isn’t an admission of wrongdoing, it “expresses our desire to resolve this litigation so that we can focus on the permanent solutions we have identified to get rid of the PFAS from the (Fire Technology Center).” Katie McGinty, a spokeswoman for the company, said, “This is an important part of our effort to make this situation right.”

It’s important to note that the settlement doesn’t cover “roughly two dozen wells contaminated by sludge from the Marinette wastewater treatment plant that was spread on farm fields in the surrounding area.”

When commenting on the matter, McGinty said “PFAS in those biosolids came from a much broader arena of players.” She added:

“After three years of study Tyco has identified precisely where our PFAS is…We make no bones about the fact that Tyco’s activities have contributed PFAS to the environment…We’re totally responsible for anything that came from our actions.”

Shortly after the settlement was announced, an attorney representing the plaintiffs said the agreement “is a huge milestone for people harmed by fluorinated firefighting foam, known as AFFF.” Paul Napoli added:

“This settlement marks a significant step in victims’ efforts to secure just compensation for those impacted by PFAS contamination caused by AFFF…But there is still more work to do as we continue to seek to hold the manufacturers of these chemicals accountable for the harm they’ve inflicted on individuals and the environment.”

What prompted the lawsuit back in 2018, though? For starters, Tyco learned back in 2013 that “soil and well contamination on its Marinette fire training property contained PFAS.” A few years later, the company admitted “the chemicals had spread beyond the facility.” It’s estimated that “dozens of private wells in the Marinette and Peshtigo area have been contaminated with PFAS believed to have originated from firefighting foam.”

PFAS are dangerous and have been linked to a number of health conditions, including thyroid issues, liver disease, and cancer.

Truck Accidents: Everything You Need to Know for Recovery – Legal Reader 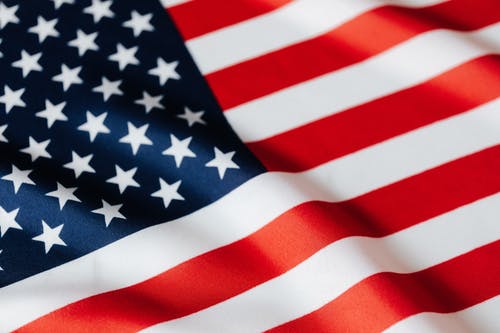 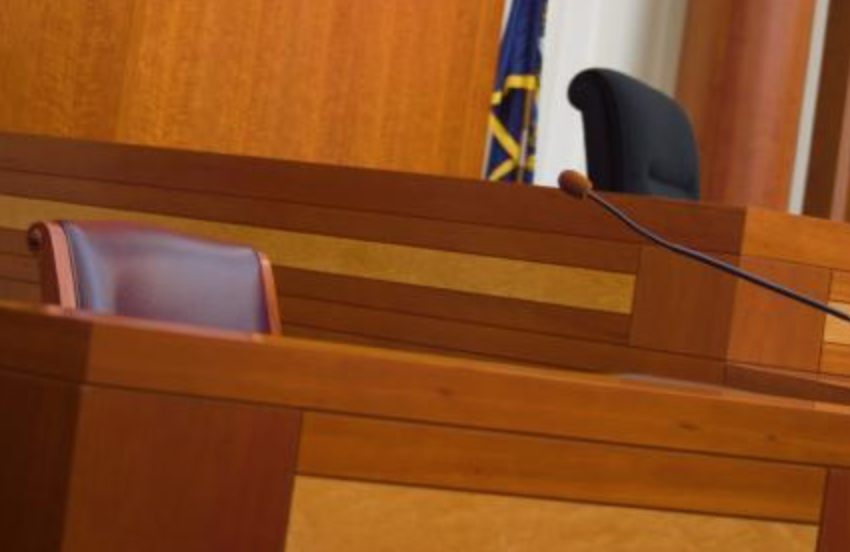 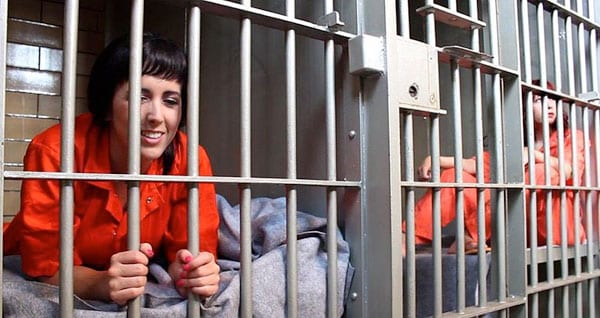