Defense attorneys for Billy Chemirmir asked for a mistrial Friday morning after jurors announced they are deadlocked 11-1. Judge Raquel “Rocky” Jones denied the request, and has told jurors to continue deliberations.

Jurors have sent two notes to the judge saying they are at odds in deliberations. A note to the judge at about 10 a.m. Friday said that one juror will not “deliberate from her vote.”

The note did not say if the 11 other jurors were in favor of a conviction or acquittal.

About 45 minutes later, jurors sent another note: “We are hopelessly deadlocked 11-1.”

The jury returned to the Frank Crowley Courts Building near downtown Dallas about 8:45 a.m. to continue deliberating the fate of Chemirmir, who is accused of smothering more than a dozen elderly women and stealing their jewelry and other valuables.

The jury is weighing Chemirmir’s guilt or innocence only in the death of 81-year-old Lu Thi Harris, who was found dead in her Dallas home on March 20, 2018. In addition to details about the Harris case, however, jurors also heard about attacks on Mary Brooks, 88, who died Jan. 31, 2018, and Mary Bartel, 91, who survived an attempted smothering the day before Harris died.

State District Judge Raquel “Rocky” Jones could declare a mistrial if jurors continue to be deadlocked.

About 45 minutes later, jurors sent another note: “We are hopelessly deadlocked 11-1.”

Jones suggested sending more instructions to the jury encouraging them to reach a verdict. Such a document is known as an Allen charge or dynamite charge, and has been considered prejudicial in some courts. In a hearing conducted in the courtroom, defense attorney Kobby Warren objected to such language.

After debate from lawyers from both sides, Jones sent a response telling jurors, saying “it is your duty to consult with one another, to consider each others views and to discuss the evidence and continue deliberations.”

Jones could still send back an Allen charge if the jury continues to be deadlocked. An Allen charge is the most forceful step a judge can take with jurors struggling to reach a verdict, said Alison Grinter, a defense lawyer not involved in the case.

“Basically it makes the jury feel like failing to reach a unanimous verdict would be a really huge burden on everybody in the system, and it tells them that if they can reach a consensus without undue burden to their conscience, they really need to,” Grinter said.

Chemirmir has been indicted on 18 counts of capital murder in Dallas and Collin counties. In all, he has been linked in police records, medical examiner reports and civil lawsuits to at least two dozen deaths between 2016 and his arrest the day Harris died.

Families of many of the other women are gathered in a room in the Dallas County district attorney’s office watching the trial on a livestream. The room was on edge after the jury said one juror was holding up the decision, they said.

“It’s very solemn in there right now. Like a kick in the gut,” said David Smith, husband to Loren Adair, whose mother Phyllis Payne was among the first known victims in May 2016.

The families had anticipated a verdict would be reached Thursday.

“It’s unfathomable that there was not enough evidence to convict him,” said Cheryl Pangburn, whose mother Marilyn Bixler died at a Plano senior living community in 2017.

Jurors received the case around 3:45 p.m. Thursday and broke for the night about 7:45 p.m.

In closing arguments Thursday, defense lawyer Kobby Warren said prosecutors piled on accusations against Chemirmir in connection with other deaths because they couldn’t prove that he killed Harris.

“You probably got confused on what case you were here for,” Warren said. “It’s not Ms. Brooks. It’s not Ms. Bartel. But it’s Ms. Harris.”

Lead prosecutor Glen Fitzmartin said Chemirmir picked out Harris in a Walmart, followed her home and smothered her with a pillow. He then took several of her belongings including jewelry and money, Fitzmartin said.

Prosecutors also showed surveillance footage from the same Walmart of Chemirmir following Brooks just before she died. Richardson police testified that their investigation determined he also targeted her at the store and smothered her in her home.

“You know now when they were shopping in that Walmart. … He was in his hunting grounds,” Jerry Varney, another prosecutor, said in closing arguments.

The courtroom is closed to the public as a COVID-19 precaution, but proceedings are being broadcast on the court’s YouTube page. 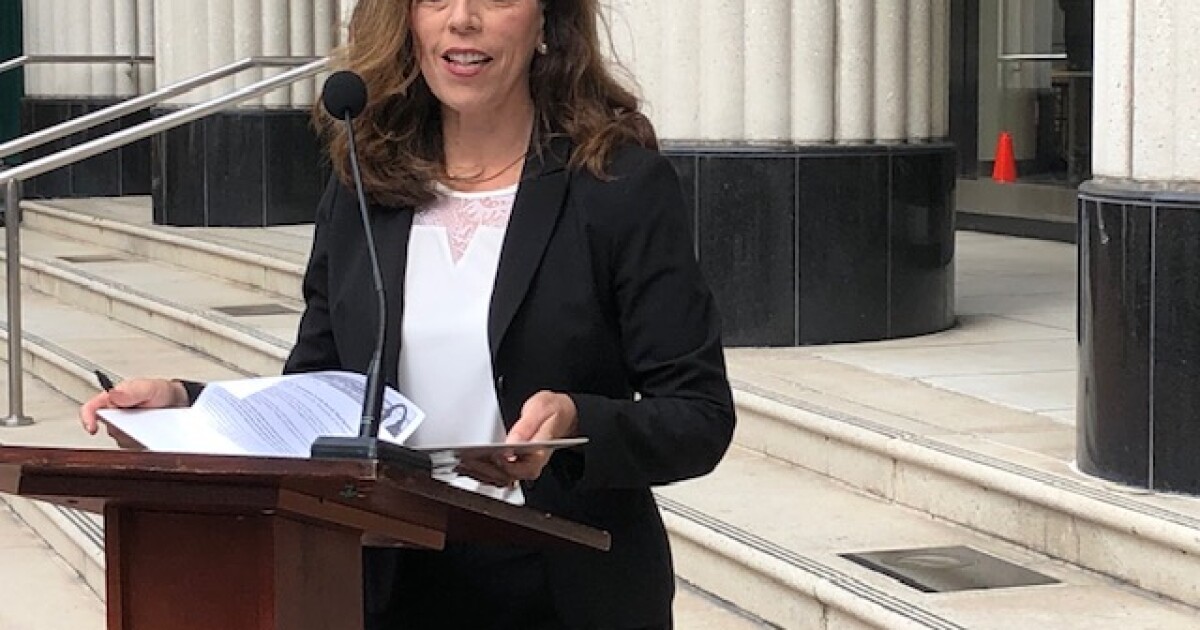 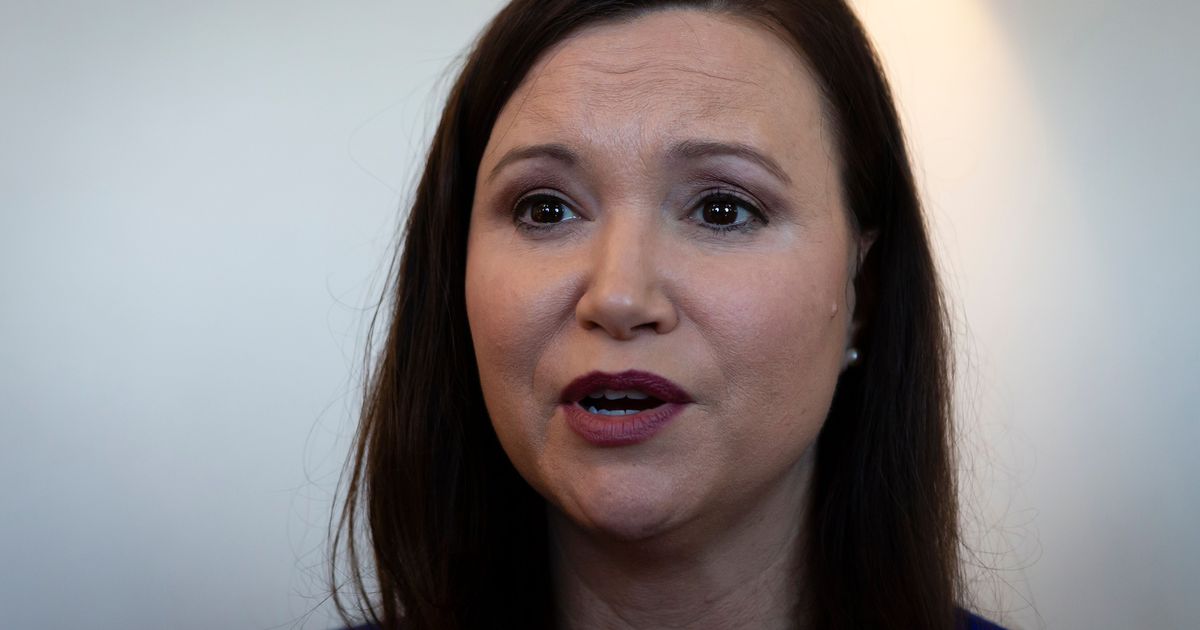