Republican attorneys general in Kansas and Missouri are setting the stage for lawsuits against President Joe Biden’s vaccination push, all but announcing they will challenge the White House initiative.

Kansas Attorney General Derek Schmidt said Friday that important health care decisions should be left to individuals. Missouri Attorney General Eric Schmitt said “we must fight back” after Biden rolled out his plan, which would require businesses with more than 100 employees to either vaccinate or regularly test their workforces.

“President Biden yesterday scolded ‘this is not about freedom,’ but the rule of law most certainly is,” Schmidt said in a statement. “If the president’s overreaching rhetoric becomes federal action, then rest assured we will vigorously challenge it.”

Both officials are running for higher office — Schmidt for governor and Schmitt for U.S. Senate — and combating the vaccination effort provides both men the opportunity to engage in a consequential showdown with the Democratic president.

In Kansas, Schmidt is currently defending a sweeping emergency management law that pulled power away from local health officers and Gov. Laura Kelly while allowing individuals to sue over public health orders. The law is under review by the Kansas Supreme Court.

In Missouri, Schmidt has launched a series of lawsuits attacking mask mandates, including in Kansas City and Jackson County. He has also criticized vaccine mandates generally.

Biden welcomed the lawsuits his administration is certain to face. “Have at it,” he said Friday about possible legal challenges from state-level Republicans.

“Look, I’m so disappointed that particularly some Republican governors have been so cavalier with the health of these kids, so cavalier with the health of their communities. We’re playing for real here. This isn’t a game,” Biden said during a visit to a school in Washington. “I don’t know of any scientist out there in this field who doesn’t think it makes considerable sense to do the six things I’ve suggested.”

In addition to requiring vaccinations or testing for large employers, the White House plan also calls for mandating vaccinations for hospitals and other health care providers that participate in Medicare and Medicaid, a wide portion of the health care system. Federal authorities are already moving to mandate vaccination in nursing homes.

More than 73% of all Americans eligible for vaccination — those 12 and older — have gotten at least one dose, according to the Centers for Disease Control and Prevention. But the number of people receiving first doses is once again falling after rising throughout much of July and part of August as the highly-contagious delta variant spread across the country.

About 69% of residents eligible for a shot in Kansas and 53% in Missouri have gotten at least one dose.

Dana Hawkinson, medical director of infection prevention and control at the University of Kansas Health System, said Friday that vaccine mandates are common when merited by the seriousness of the disease and the effectiveness of the vaccine.

“It just isn’t about the individual, it’s about our whole community, the whole country,” Hawkinson said during the health system’s Friday briefing.

Lawmakers in both states are exploring how to respond to the Biden plan. Top Kansas Republicans pledged to oppose mandates “by every means available,” said Mike Pirner, a spokesman for Senate President Ty Masterson, who added that details were still being worked out.

Missouri lawmakers are circulating a petition to call the General Assembly into a special session. Gov. Mike Parson hasn’t ruled one out.

What, exactly, lawmakers can do remains unclear.

Legislation passed in Kansas would potentially face a veto from Democratic Gov. Laura Kelly. The governor’s office has not yet commented on the federal vaccination initiative.

While Missouri lawmakers would likely not face the prospect of a veto from Parson, who has vowed to fight the Biden plan, few specific proposals have been floated so far about how to respond. The fate of the vaccination rules, which are being crafted by federal agencies, will almost certainly be decided in court.

Katie Bernard covers the Kansas Legislature and state government for the Kansas City Star. She joined the Star as a breaking news reporter in May of 2019 before moving to the politics team in December 2020. Katie studied journalism and political science at the University of Kansas.

Judges, prosecutors, public attorneys priority for vaccination, but inmates out 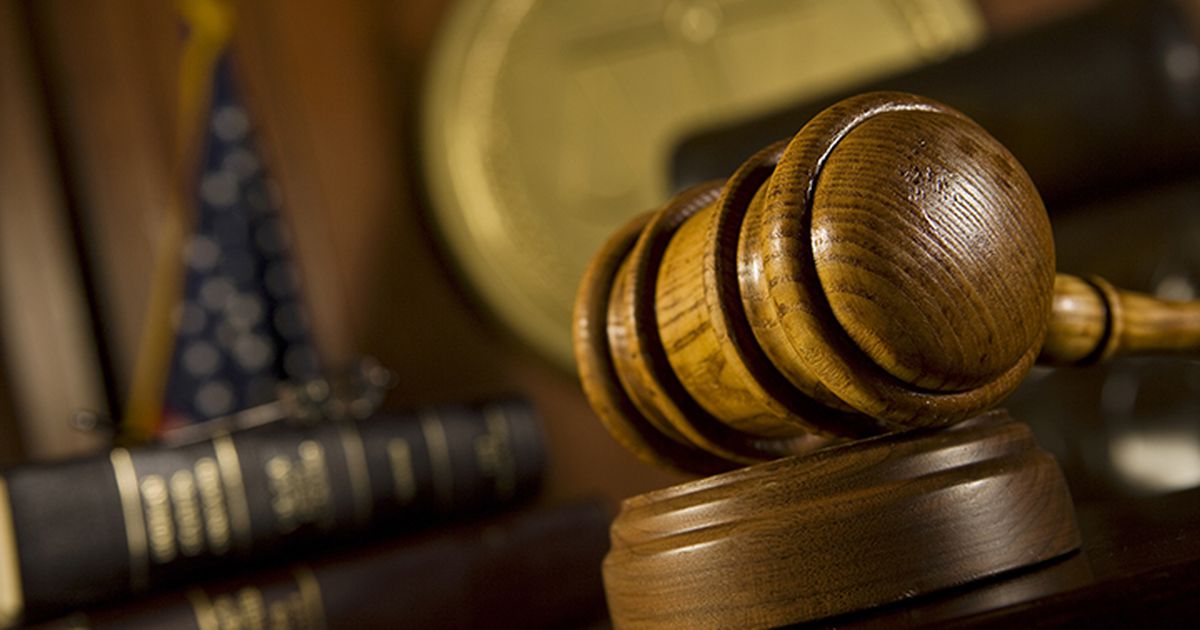