A Utah attorney has filed a lawsuit on behalf of three residents arrested for petty offenses yet unable to collect the cash needed to bail themselves out of jail.

According to The Salt Lake Tribune, the prospective class action lawsuit was filed on behalf of Dawn Hepikiya Medina, Justin Horton, and Madelaine Thompson. They were arrested for shoplifting, car parts theft, and domestic violence, respectively. Their bail amounts range between $3,000, for Thompson, to $7,000, for Hepikiya Medina.

None of the three can pay their bail.

Now, their attorney asks that a federal judge find that Utah’s continued use of a cash-based bail system unconstitutional.

Karra Porter, an attorney for the three detainees, says that Utah should expect more lawsuits until the state reforms its system.

“These clients understand that they’re not going to get money out of this,” Porter said on Monday. “They are trying to make it better for—not just themselves—but for other people.”

The Salt Lake Tribune notes that, while Porter’s challenge to Utah’s bail system is the first to take the form of the lawsuit, the state has long been criticized for its practices.

Aldana told KUER.org provided journalists the example of a hypothetical client–John Doe—arrested for domestic violence. Within a day, Doe is afforded a bail hearing.

After a week in jail, Doe—unable to show up to work—lost his job, despite having children to care for.

While Doe may not even be guilty, he may accept a plea deal simply to get out of jail and begin providing for his family.

According to Porter, the effect of Utah’s cash-based bail system is that people who are poor are often locked up longer than individuals who have committed serious crimes.

“In Utah, hundreds of people are detained in county jails every day solely because they cannot afford to purchase their liberty,” she said.

Porter told The Salt Lake Tribune that her lawsuit intends to address a common scenario in Utah: when a judge decides that a suspect is sufficiently low-risk to be released from jail, yet sets bail without considering the detainees’ ability to pay.

“As a result, a person with means can simply buy his way out of jail,” she wrote in the suit. “[Whereas] a poorer person charged with the same offense will languish in jail.”

While the lawsuit names the judges responsible for her clients’ bail amounts as defendants—Judge Ann Marie Mciff Allen, and Jeremiah Humes—Porter says she is not specifically targeting these two judges.

“I wish our clients could be here today to talk to you,” Porter said in a Monday press conference. ”But they can’t, because they are in jail because they are poor. And so we hope to have the opportunity to work with the judges, with the state, so that we don’t have to keep filing lawsuit after lawsuit after lawsuit. But we’re prepared to do that.” 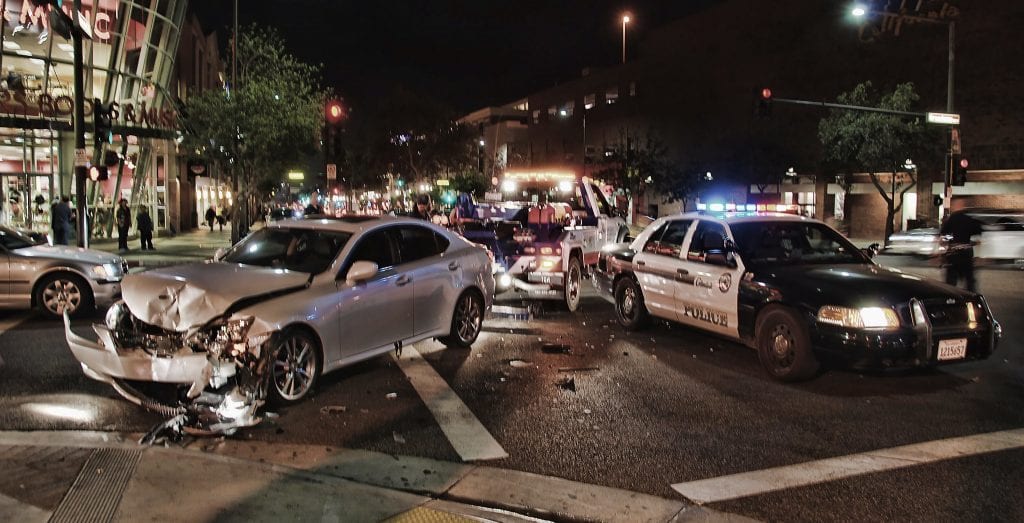 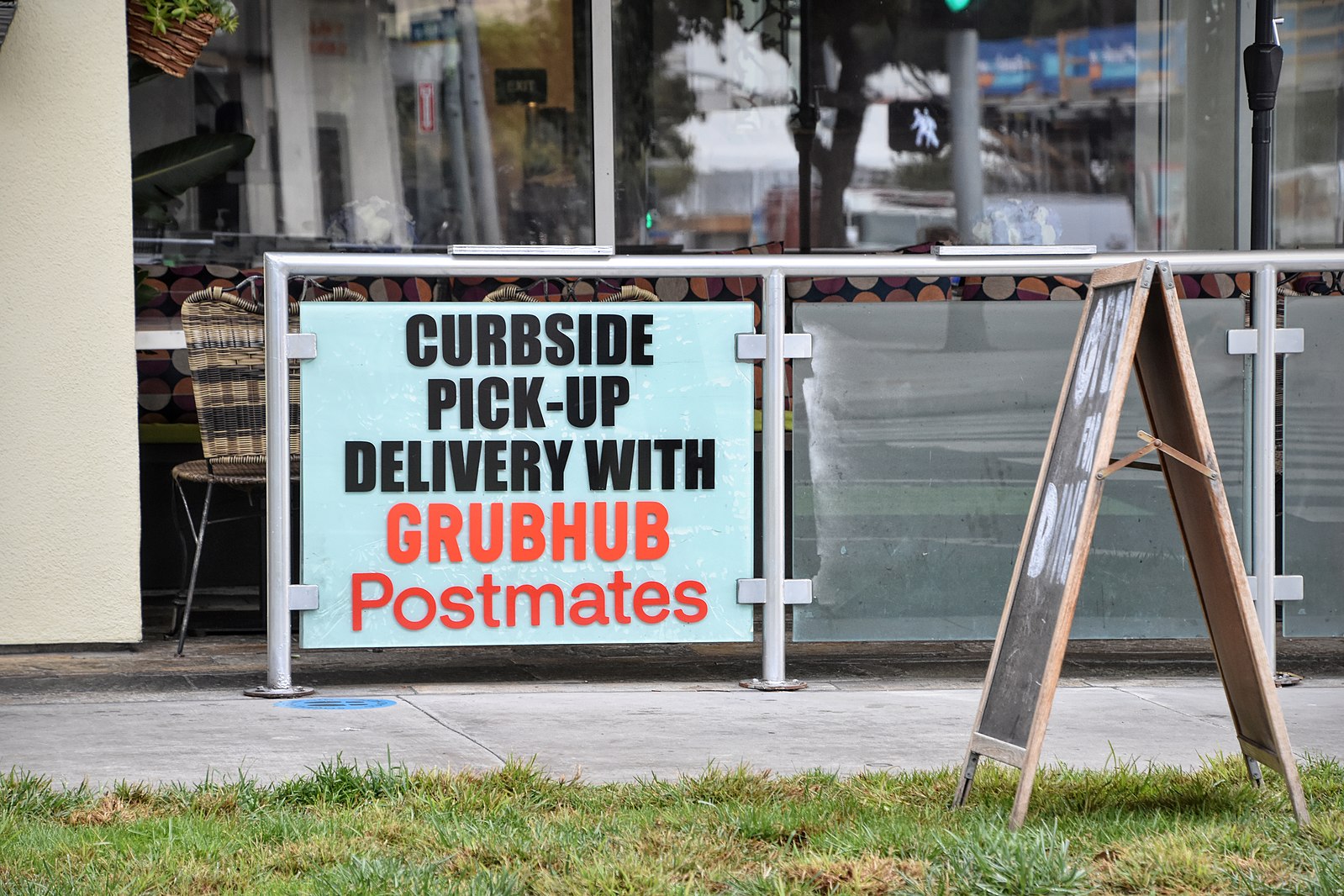 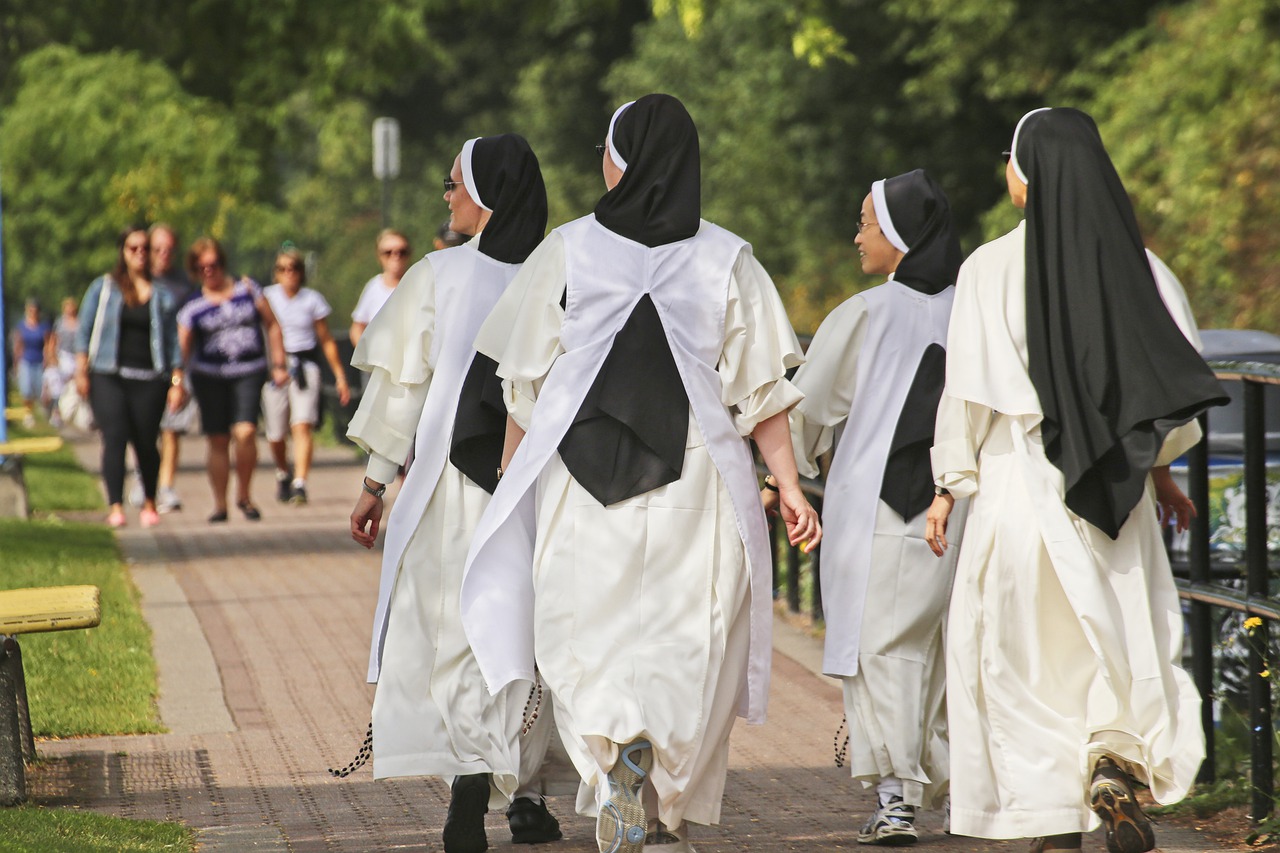 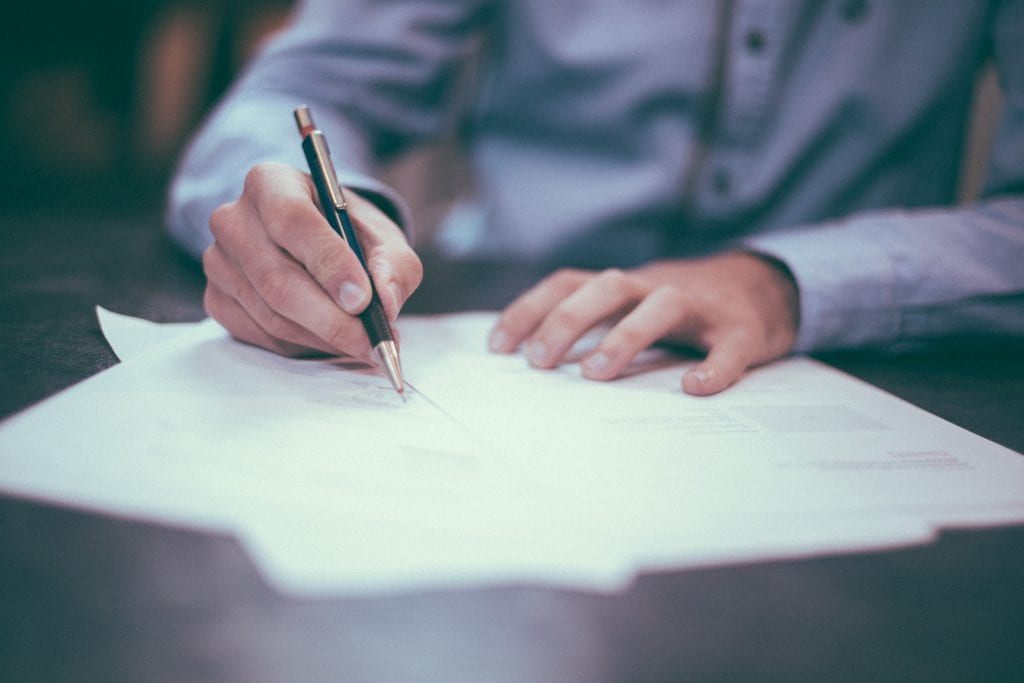