WEST CHESTER —An attorney for the two state constables who were cleared by a Common Pleas judge last week of felony charges in what Chester County’s former chief prosecutor called a “buy-a-badge scheme” criticized the prosecution for pursuing cases involving the Mariner East Pipeline project against “innocent people.”

“Hopefully the people of Chester County see what’s going on here,” said defense attorney Dan Bush, of the West Chester law firm of Lamb McErlane, after declaring himself “ecstatic” about the outcome of the case.

“This District Attorney’s office continues to spend enormous amounts of time, effort and taxpayer money prosecuting innocent people that are even tangentially associated with the pipeline for causes and political reasons that have absolutely nothing to do with whether the individual did anything wrong.

“That is not what the law is supposed to be used for,” he said in a statement after the trial ended on Wednesday. “I honestly feel bad for (the) constables, two hard working guys just trying to earn some extra money by working a second job, all of which the law allows them to do.”

Saying that the prosecution had failed to meet its burden in showing that the two men had abused their authority as public servants in their work along the pipeline, Judge Jeffrey Sommer granted the defense’s motions for acquittal on the most serious of the charges.

Dismissed were counts of bribery of a public official, a felony; official oppression; and separate counts of conflict of interest, with Sommer saying that there was no evidence presented to show that the men could be considered guilty of those charges by the jury hearing the case, even under the most favorable version of the prosecution’s case.

“I don’t think there is any evidence that would allow you to remotely conclude that they took any benefit,” as public officials to work on the pipeline project, Sommer said in granting the motion to dismiss. He said it was clear from the evidence that Johnson and Robel were working as security guards for the pipeline constriction company, a fact for which there is no prohibition in state law for constables.

The men were later found guilty by the jury hearing the case of misdemeanor counts of failing to file statements of financial interest with the state Ethics Commission. They will be sentenced ffor those offenses at a later date.

The D.A.’s Office defended its decision to bring the matter to trial, despite the outcome.

“We put a tremendous amount of work and thought into this case, including calling to the stand individuals from the Pennsylvania Commission on Crime and Delinquency, the State Ethics Commission, and our own investigators,” said Fist Assistant District Attorney Mike Barry in a statement released last week. “In no way do we seek to prosecute innocent people. We only pursued these charges because we believed they were appropriate.

“The overwhelming evidence we presented allowed the jurors to find each of these men guilty of their blatant ethics violations,” Barry, who tried the case with Assistant District Attorney Myles Maddison, said of the guilty verdicts. “While we would have liked to bring all the other charges to the jury, we respect the court’s decision.”

But Bush is not the only person critical of the arc of the criminal cases involving the controversial and much-maligned pipeline project that were brought against multiple defendants by the D.A.’s Office since 2019.

“This case was former District Attorney (Tom Hogan’s) last attempt to torpedo the legally permitted Mariner East project before he left office,” Knaus said in an e-mail. “Unfortunately, it was the lawyers he left behind who had to prosecute what ultimately was an un-winnable case.”

Hogan, who left office in 2019 after abandoning an attempt to win a third-term as D.A., began a widespread criminal investigation into matters involving the Mariner East Pipeline construction project, whose 350-mile length runs across the bottom of Pennsylvania and down through the heart of Chester County in late 2018.

He announced the investigation at a December press conference at which he vowed to use whatever resources possible to uncover criminal activity by those involved with the pipeline, criticizing a lack of activity by the state Attorney General’s Office or Gov. Tom Wolf.

“So now the Chester County District Attorney’s Office will demand that every aspect of these pipelines be conducted safely, or we will bring into play all of the tools of the criminal justice system,” Hogan said at the time. “Potential charges include causing or risking a catastrophe, criminal mischief, environmental crimes, and corrupt organizations. Such offenses could include criminal charges directly against the individual employees involved, from workers on the pipelines through corporate officers.”

Knaus claimed that Hogan, a Republican, was more interested in “media attention” than working to ensure safety of residents or uncover criminal activity. “The results prove as much.

“This has never been about public safety or the environment,” he said Thursday. “Issues related to pipeline development fall to the state Department of Environmental Protection and the Pennsylvania Public Utility Commission, both of which have proven to be on the job as tough regulators to ensure work on the project is done responsibly. This was just one more frivolous lawsuit in a long line of frivolous lawsuits, and Pennsylvanians deserve better than this kind of gamesmanship.”

Attempts to reach Hogan, who is now a student in the graduate Criminology Department at the University of Pennsylvania, for his response were unsuccessful.

Pipeline opponents contacted last week either decried those decisions by judges in the cases that allowed defendants to escape sanctions as a frustrating disappointment, or called the initial motivation for the charges “political theater.”

“Sadly, there is no surprise in the outcome of the latest constable case,” said Melissa DiBernadino of East Goshen, a member of the anti-Mariner group Del-Chesco United for Pipeline Safety.

“We’ve been watching the same thing over the last year in disappointment and disgust,” she said in a statement. “Key evidence and witnesses were left out of this case for some unknown reason and the residents who had to endure this abuse were failed yet again. This just another example of government entities placing the industry above the needs those they should be protecting. Disgraceful.”

Added Ginny Marcille-Kerslake of West Whiteland, the Eastern Pennsylvania organizer for Food and Water Watch: “This latest dismissal of substantive criminal charges filed in 2019 by the Chester County D.A. against individuals involved in Mariner East is extremely disappointing.

“For years now residents have faced intimidation and harassment in their neighborhoods and backyards during construction of this ill-conceived and dangerous project,” said Kerslake. “In this case, armed security guards misrepresented themselves as working as state constables. How is that not an abuse of authority?

“We know the evidence gathered during the investigation was substantial. It’s extremely disappointing that the criminal charges have been dismissed by the judges,’ she said.

Tom Casey, a former West Goshen resident and Mariner opponent who had applauded Hogan’s announcement in 2018, said he believed the investigation had never had any “real teeth,” even though the D.A. had two prosecutors and a veteran investigator, Chester County Detective Ben Martin, assigned to the matter.

“My initial reaction is that the original investigation was looking for the wrong things,” Casey said Friday. “It went after individuals, instead of the bigger problem, which is the corporation, the people who are running the show. Those are the people they needed to go against, not the ‘low-hanging fruit” of people who were just following orders.

“My opinion is that until Harrisburg and the Attorney General’s Office get involved, nothing is going to happen. But that would be the state investigating itself,” he said. “Until then, these little case are a waste of time and just political theater. They were brought to get elected, to get votes. That’s what I believe.” 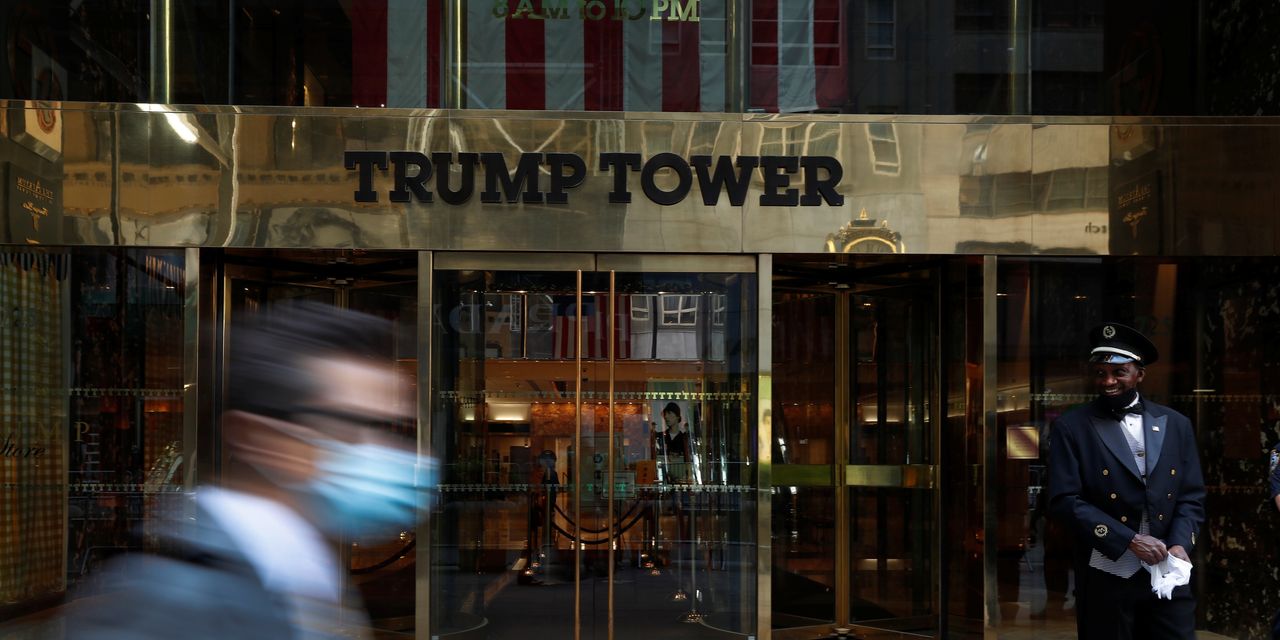