The plea would come more than three and a half years after the Valentine’s Day shooting in Parkland that left 17 students and faculty members dead and injured 17 others.
If accepted, the plea would start to wrap up a legal chapter in a massacre that scarred a community and spawned a massive national protest movement against gun violence in American schools.
Also Friday, Cruz, 23, appeared briefly in Broward County court to plead guilty to charges related to a November 2018 jail assault.

But the more consequential move was defense attorney David Wheeler’s statement in court that Cruz intends to plead guilty in the school shooting, potentially averting a lengthy trial.

Cruz’s defense team had long ago offered a guilty plea in exchange for life in prison without the possibility of parole — but only if prosecutors took the death penalty off the table. Prosecutors had rejected that, saying they were seeking the death penalty.

Details about what prompted Wheeler, to announce Friday that Cruz intends to plead guilty weren’t immediately available. On Thursday, the Broward State Attorney’s Office released a statement saying “there have been no plea negotiations with the prosecution,” and “if he pleads guilty, there would still be a penalty phase.”

The impact of the February 2018 shooting was felt far beyond South Florida, as survivors and victims’ relatives quickly spoke out and confronted lawmakers to plead for gun control reform. Other students in the US joined the cause, staging their own protests and school walkouts in the months after the massacre. 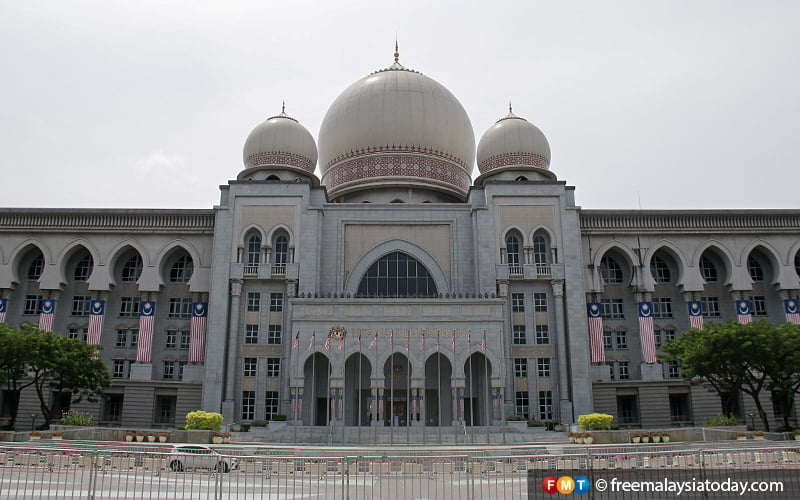 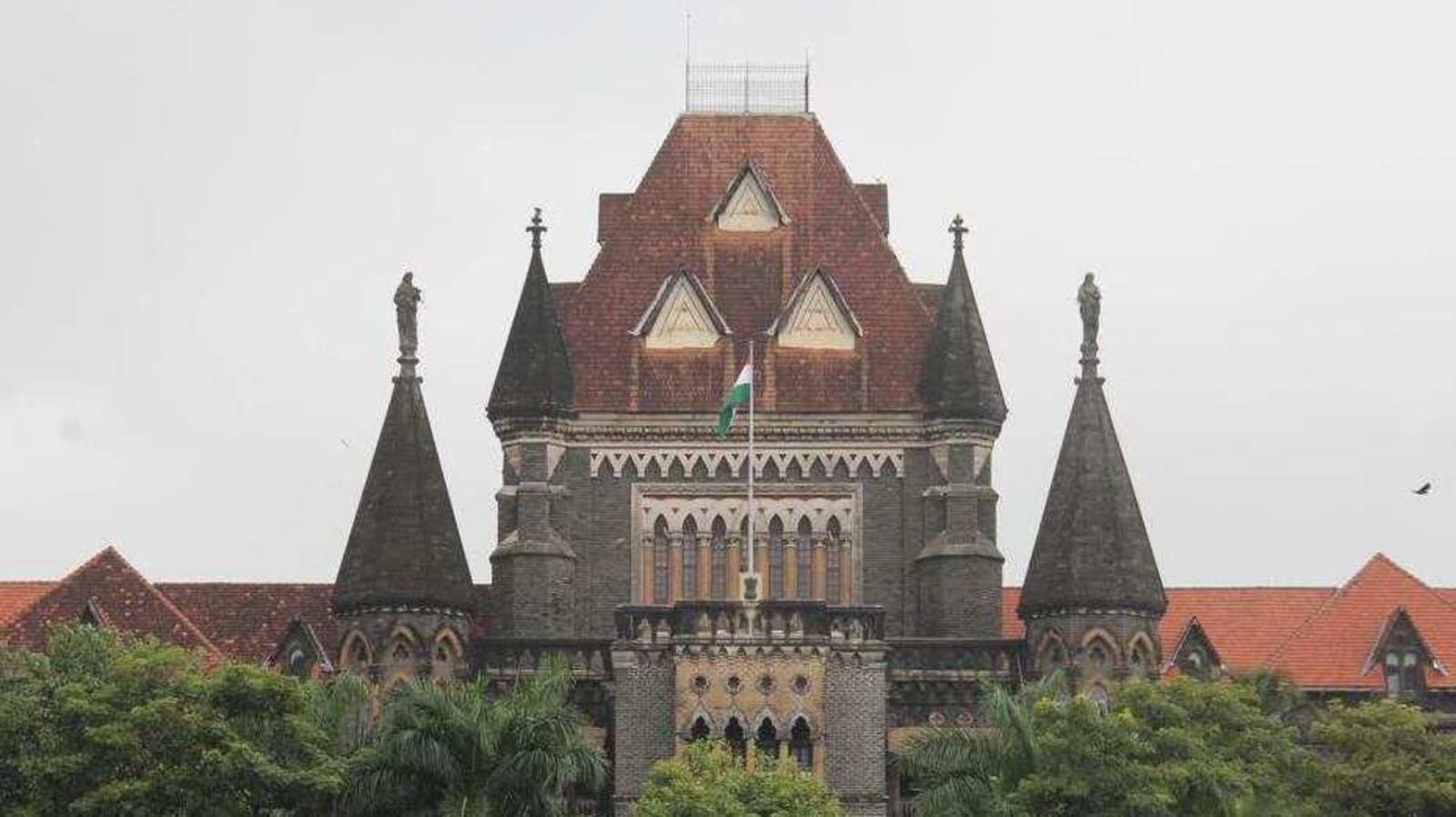