Justin Sobion​ said goodbye to his wife in February 2020, with the plan that she would join him again in New Zealand three weeks later.

Almost 12 months later, the couple are still separated, caught out by the March border closures.

Sobion is one of hundreds of people separated of loved ones because their visa is defined as temporary, event though they might be in New Zealand for years.

People with skilled work or student visas are not able to leave the country because they won’t be able to return.

READ MORE:
* Covid-19: Overseas immigration employees on full pay, New Zealand staff struggle with tech
* Coronavirus: Immigration NZ considers resuming partnership visa processing for all countries, set to reopen Beijing office
* New border exceptions in place, but many will have to wait for a while to reunite with loved ones
* Family sells business, house, belongings to move to NZ – but now stuck

However, their spouses, partners and children are unable to join them here, even if they lived in New Zealand prior to the lockdown or were in the process of coming here.

Polina Chernyshova had been in the process of applying for a visa for her partner to join her as she worked on her PhD in Engineering when the borders closed.

“He is not able to come to New Zealand and I am not able to go to Russia to see him because if I do I will not be able to come back to continue to study. My scholarship will be cancelled and I will lose my job position.”

“The message has been consistent that there is no room at the inn. But on the one hand you have these people who can’t see their families, on the other hand, you have movie stars and TV show producers and sports people who are given exceptions.”

Armstrong said Immigration was starstruck at the expense of those who were actually contributing to New Zealand and the economy.

Immigration New Zealand has been approached for comment regarding the number of exceptions granted since lockdown.

Sobion and his wife, Aurelie Sobion, arrived in New Zealand in February 2019 so that he could start his PhD in law at the University of Auckland.

In December 2019, the couple returned to Switzerland to spend time with Aurelie Sobion’s family.

When Sobion returned to New Zealand in February to fulfil teaching commitments, his wife decided to stay a little longer to spend time with her elderly grandparents.

But her flight back, just before the borders closed, was cancelled.

“When I said goodbye to her, I thought, wow, three weeks apart would be so long,” he said.

Now, Sobion would just like some clarity as to when he might be able to see his wife again.

A spokesman for Immigration Minister, Kris Faafoi, said in a written response to questions that the Government would continue to review immigration settings while ensuring border controls remained a key first line of defence against community spread of Covid-19 in New Zealand.

“Unfortunately it is not possible to give specific time frames for if or when changes to various visa categories might be possible while the situation with Covid-19 in many parts of the world remains uncertain and presents serious risks,” the spokesman said.

He did not did not respond to questions sports teams and people in the film and TV industry had been given exemptions to enter.

In September, the Government announced that it would allow exemptions for those on work and student visas to apply to allow family to return to New Zealand.

Sobion applied, however, Immigration decided that his wife did not meet all the criteria to return, he said.

After selling everything in Switzerland and spending years to plan and apply to do his research, Sobion was reluctant to give it all up by leaving.

He is also frustrated at the double standard at the border.

“If the Government said, OK, only citizens and permanent residents are allowed in, I would understand that,” he said.

“But the time you start creating exemptions for film crews, and cricket teams. That’s when I started to really have a problem. People have been granted exemptions who really have nothing to do with New Zealand.”

Sobion, originally from the West Indies, said he was disgusted by his national cricket team, which was allowed to enter New Zealand and then breached isolation rules.

Armstrong said she had heard of several cases of students and workers in similar positions to Sobion.

“This cohort of students and international workers haven’t seen their families. How do we justify that to them?”

She said she was working with migrants who were nurses, clinical psychologists and teachers, many with partners and spouses who were equally highly qualified.

“It’s such a kick in the guts. I have spoken with maths teachers, who were encouraged to come here, paid by the Government to come here, because we had a shortage, and they have to rock up every day and teach our children, yet we won’t let them see theirs,” Armstrong said.

“We have nurses who are looking at leaving because they can’t get their families here.”

Armstrong said the lack of information from the Government was almost worse than the separation and was causing mental health issues for people who were separated without an end in sight.

None of the migrants she had spoken to expected their families to arrive ahead of citizens, they just wanted to be given a green light so that they could have some certainty about when they could come, she said.

“They would still have to go into isolation.” 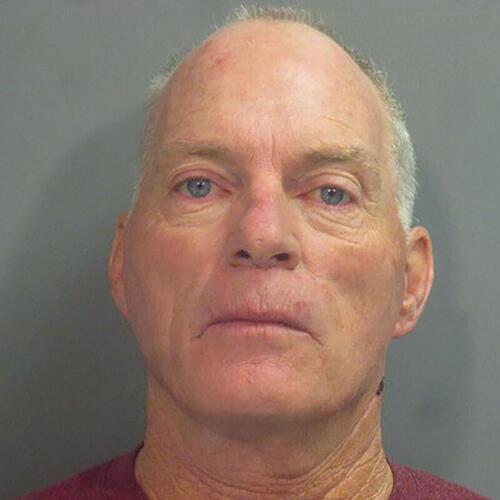 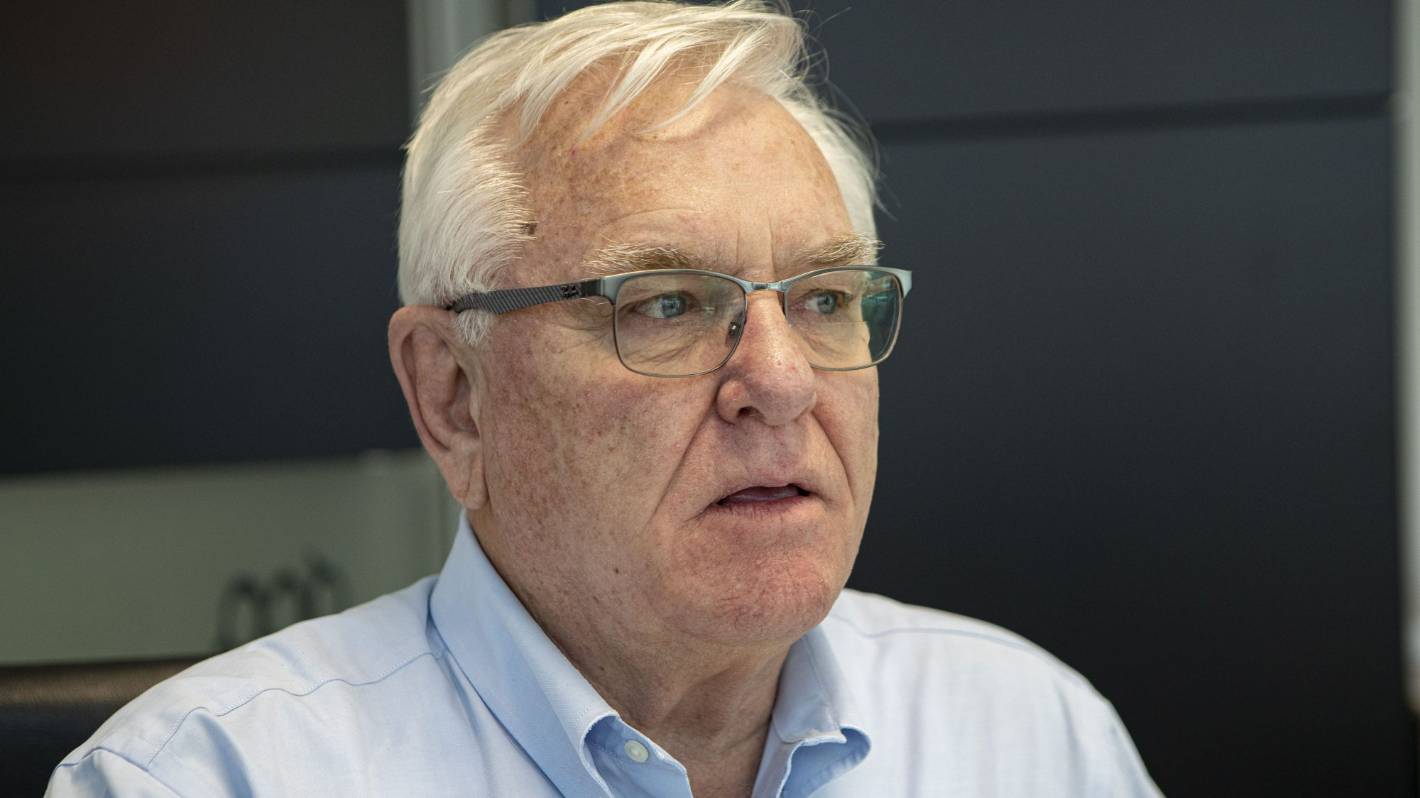