The suit alleges that the company violated North Carolina price gouging laws during the Colonial Pipeline shut down in May.

“This gas station wildly overpriced their gas prices to take advantage of the pipeline shutdown and people’s desperation to get gas,” said Stein. “It’s against the law for businesses to take advantage of a state of emergency to exploit their customers. I’ll do everything in my power to hold price gougers accountable.”

Attorney General Stein’s lawsuit alleges that Queen’s Market raised prices to $9.99 per gallon for midgrade and premium, a 278 percent increase.


What’s happening today? Get your daily news wrap-up with the FOX8 newsletter.

Concerns about the gas station’s prices went viral in May.

The lawsuit seeks restitution for consumers who overpaid on gas prices as well as civil penalties and attorneys’ fees.

This is the second lawsuit Attorney General Stein has filed alleging price gouging after the Colonial Pipeline shutdown.

On August 6, he sued Jack’s In & Out Food Mart in Durham for allegedly increasing the price of gas to $5.499. 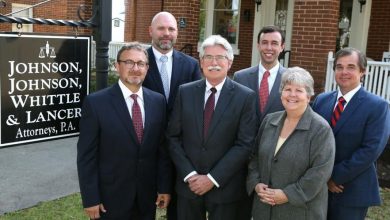 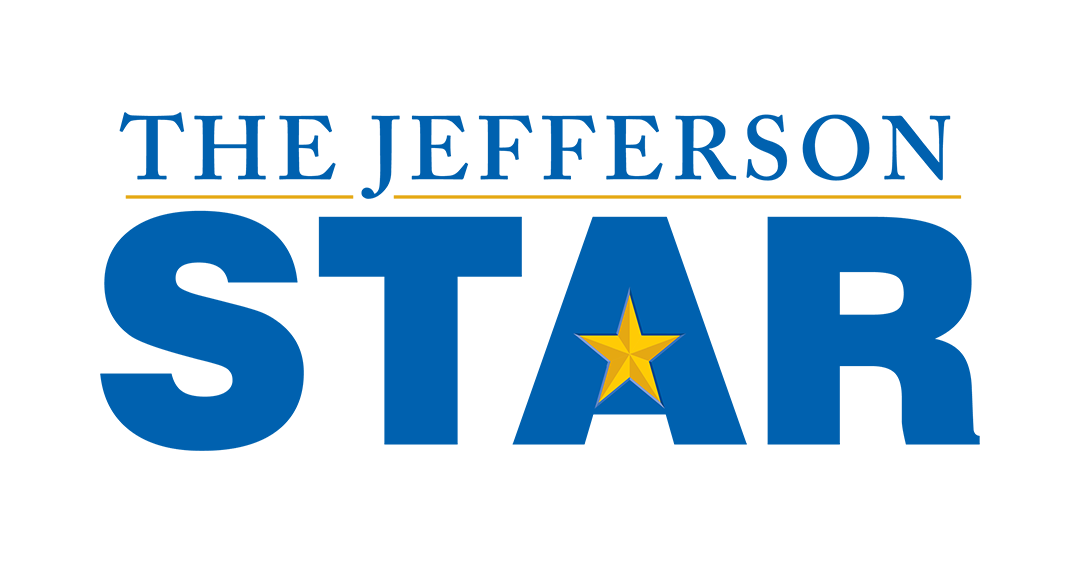 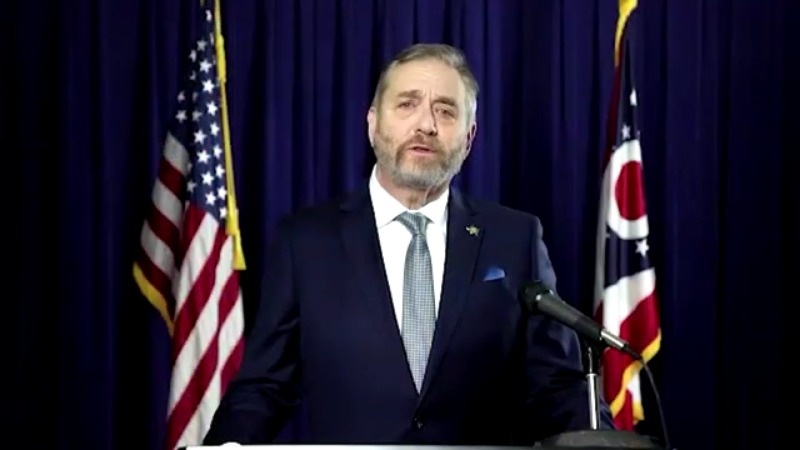 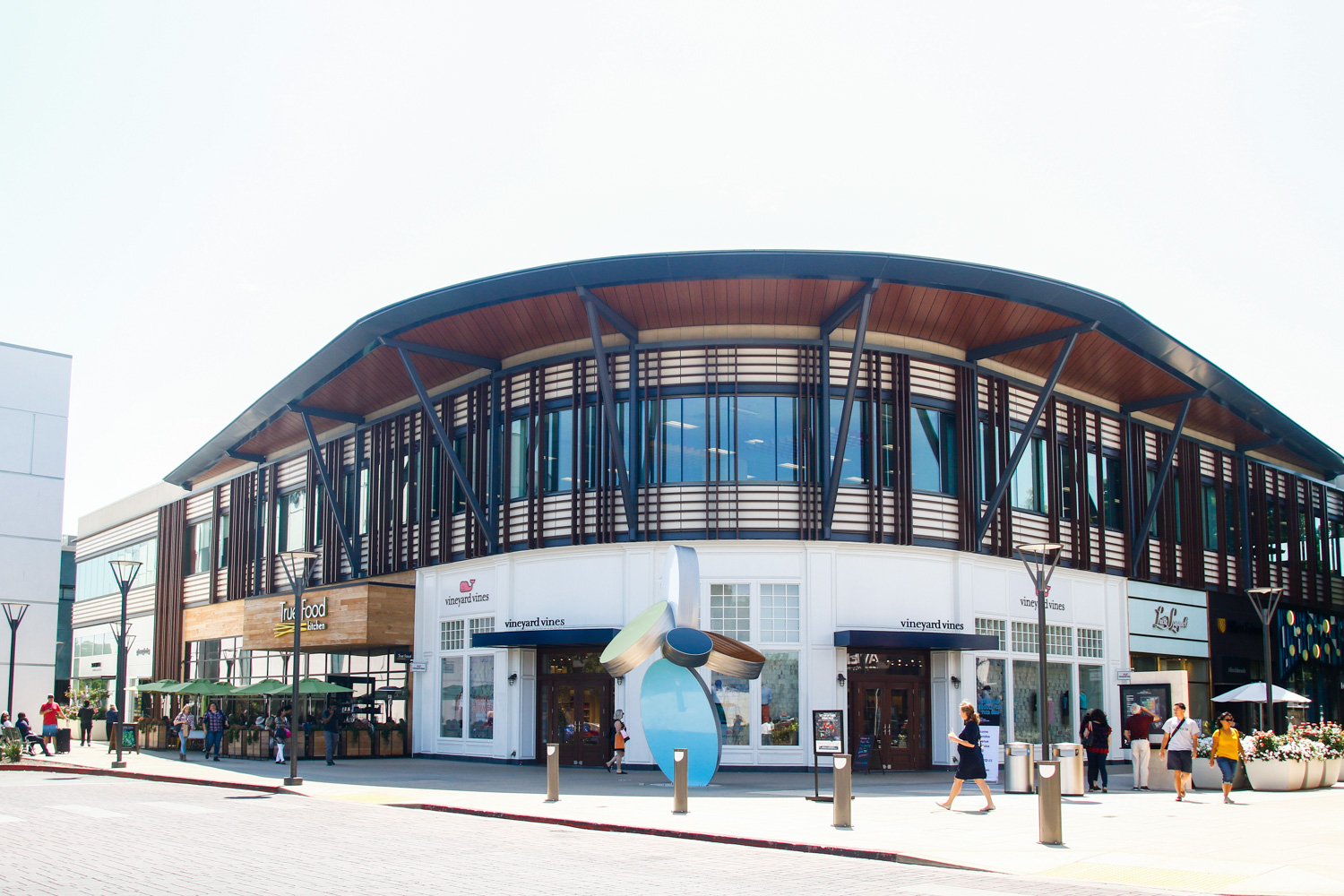