A New York City real estate management company must face discrimination claims by an in-house attorney who says he was fired for refusing to return to the office during the Covid-19 pandemic, according to a Manhattan federal judge’s ruling.

Sol Goldman Investments, an umbrella company that manages commercial and residential real estate properties, argued that it wasn’t a proper defendant in Jeffrey Goldman’s age and disability discrimination lawsuit, because Goldman’s true employer was a payroll company established to support SGI’s operations. Judge Alison J. Nathan of the U.S. District Court for the Southern District of New York disagreed Tuesday, saying that SGI may have operated as a single, integrated employer with Solil Management LLC.

Goldman plausibly alleged that both companies are directed and controlled by the same person, and that Solil was created solely to handle payroll functions and pay salaries for SGI’s employees, Nathan said. These allegations “could demonstrate that SGI and Solil were inextricably intertwined in terms of functional operations,” she said.

Goldman, who says he “recovered hundreds of apartments from tenants” during his 20-year career with the companies, claims he was ordered to return to his office in June 2020, despite the ongoing Covid-19 pandemic and his vulnerability to the virus based on his underlying health conditions and advanced age of 69. Goldman declined to return, submitting a letter from his doctor advising him not to go to the office or to court. According to Goldman, he was terminated shortly thereafter, despite his demonstrated ability to perform his job remotely.

Nathan’s decision considered only Goldman’s ability to sue SGI. His claims against Solil and its owner are pending. 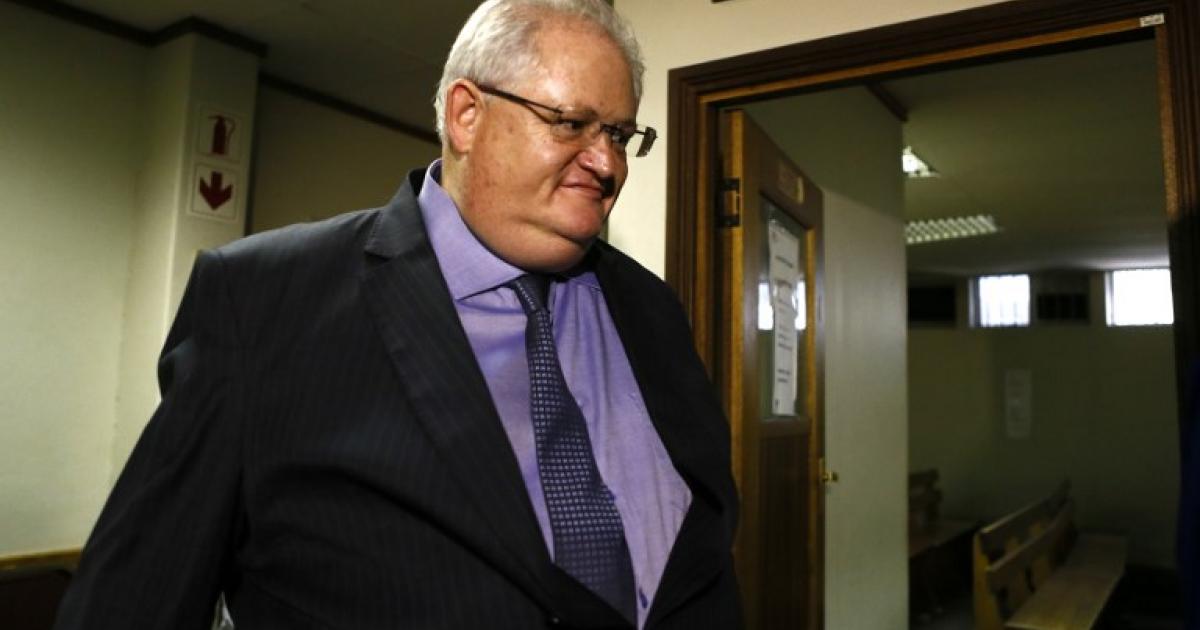 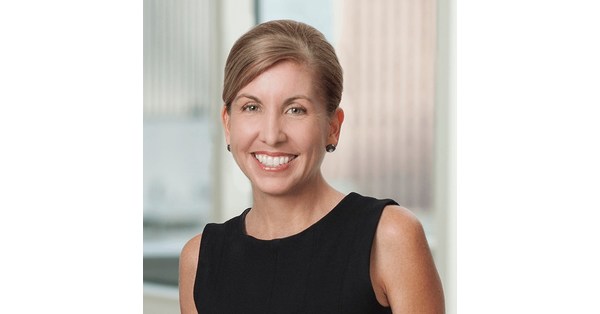 Cyclists should face fines if they break the rules, says leading lawyer