Catholic chancellor and priest is accused of forcing himself on male subordinates.

The chancellor of Orchard Lake Schools (OLS), a southeast Michigan academic institution, has been accused of abusing his power to engage in sexual misconduct and retaliating against his victims after they reported him.  The lawsuit, filed in federal court in the Eastern District of Michigan on behalf of two John Does, lists Orchard Lake Schools and the Reverend Miroslaw Krol as defendants.  Krol serves as the head of the entire campus, including a seminary, Orchard Lake St. Mary’s High School, and a Polish cultural center.

According to the plaintiffs, “Krol pursued (them), forced himself on them, and threatened their livelihoods after they rejected him, and then retaliated against one after being reported.”  It goes on to state, “Krol’s behavior reached the Orchard Lake Schools governing board and the top leader at the Archdiocese of Detroit, Archbishop Allen Vigneron.  But Vigneron was not interested in discussing the matter when it was brought up by a trustee of Orchard Lake Schools unless the trustee had first-hand knowledge of the misconduct.”

Jennifer Salvatore, one of the attorneys representing the plaintiffs, said, “Our clients are brave men and devout Catholics who have been traumatized by their experiences at Orchard Lake Schools with Fr. Krol.  It is not easy to come forward and report this kind of abuse – particularly within the insular world of the church.  Our clients have with great courage and personal sacrifice decided to speak out about their experiences.  They hope to help others who may have been victimized in a similar way and to break the cycle of retaliation and cover-up that has gone on for far too long at OLS.”

Krol denied the allegations.  His lawyer, Roy H. Henley, with the Thrun Law Firm in East Lansing, responded, “Father Krol unequivocally denies all allegations of misconduct, and looks forward to being vindicated.  He has no other comment at this time.”

Steve Gross, chair of the Orchard Lake Schools Board of Regents, submitted a statement indicating Krol is on administrative leave and adding, “In our judgment, these former employees of the Orchard Lake Schools who are asserting these claims while simultaneously seeking to remain anonymous have mischaracterized the circumstances surrounding their terminations.  It is important to note all individuals named in the lawsuit are adults.  These former employees bringing this employment action did not work with any minors, nor did their roles involve the High School on our campus.  We are confident that the facts, in this case, will prevail, that the legal process will determine their claims lack merit, and that we acted appropriately at all times.”

At the time of Krol’s appointment at OLS in 2017, the plaintiffs assert there had already been concerns raised about his behavior.  The lawsuit states, “In 2008, he was named vice rector, a position he held for five years.  During this period, while he lived on campus at Orchard Lake Seminary, Krol also kept a room and attended parties at the Sweetest Heart of Mary Church rectory in Detroit.  Witnesses allege Krol and others would engage in sexual activity with seminarians and other misconduct.” 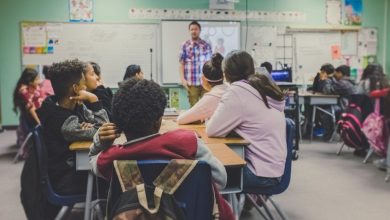 Has a particular training trainer in Brevard County abused college students? A lawsuit thinks so. 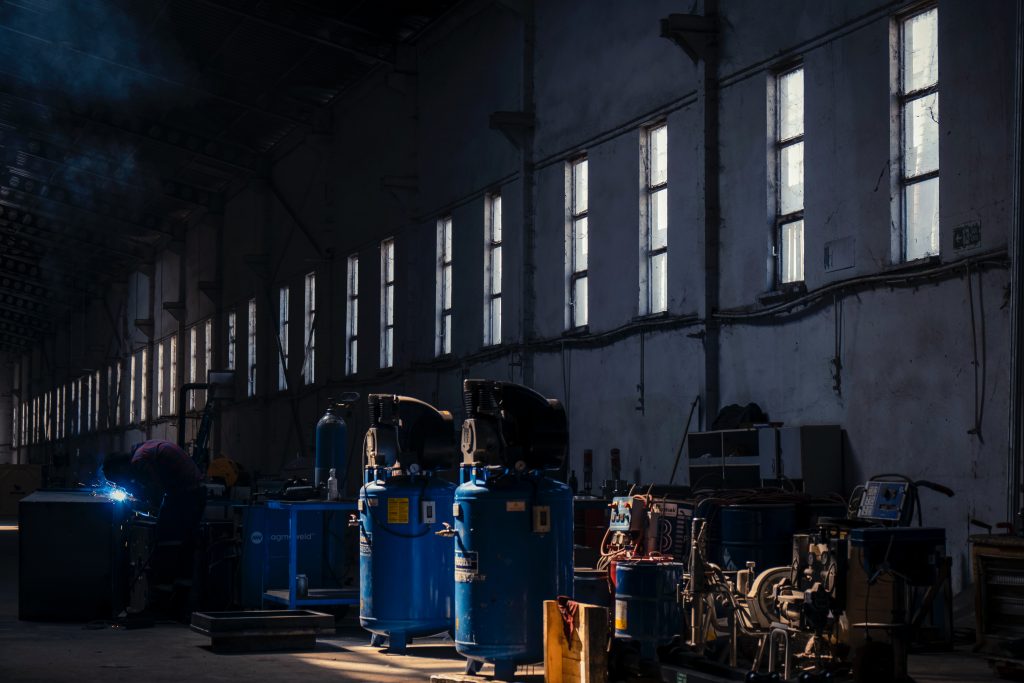 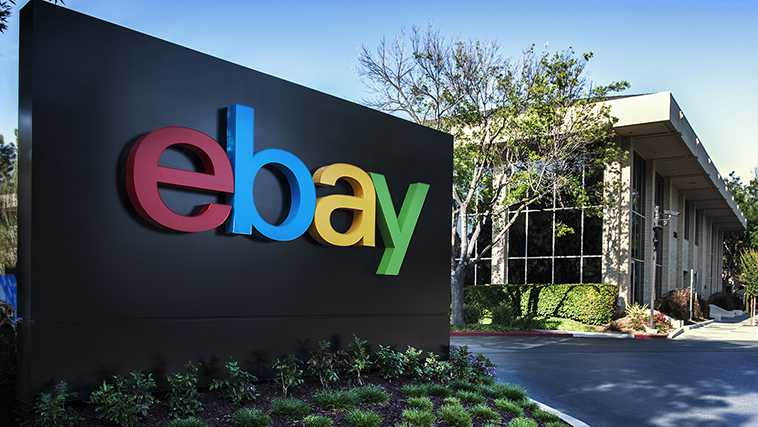 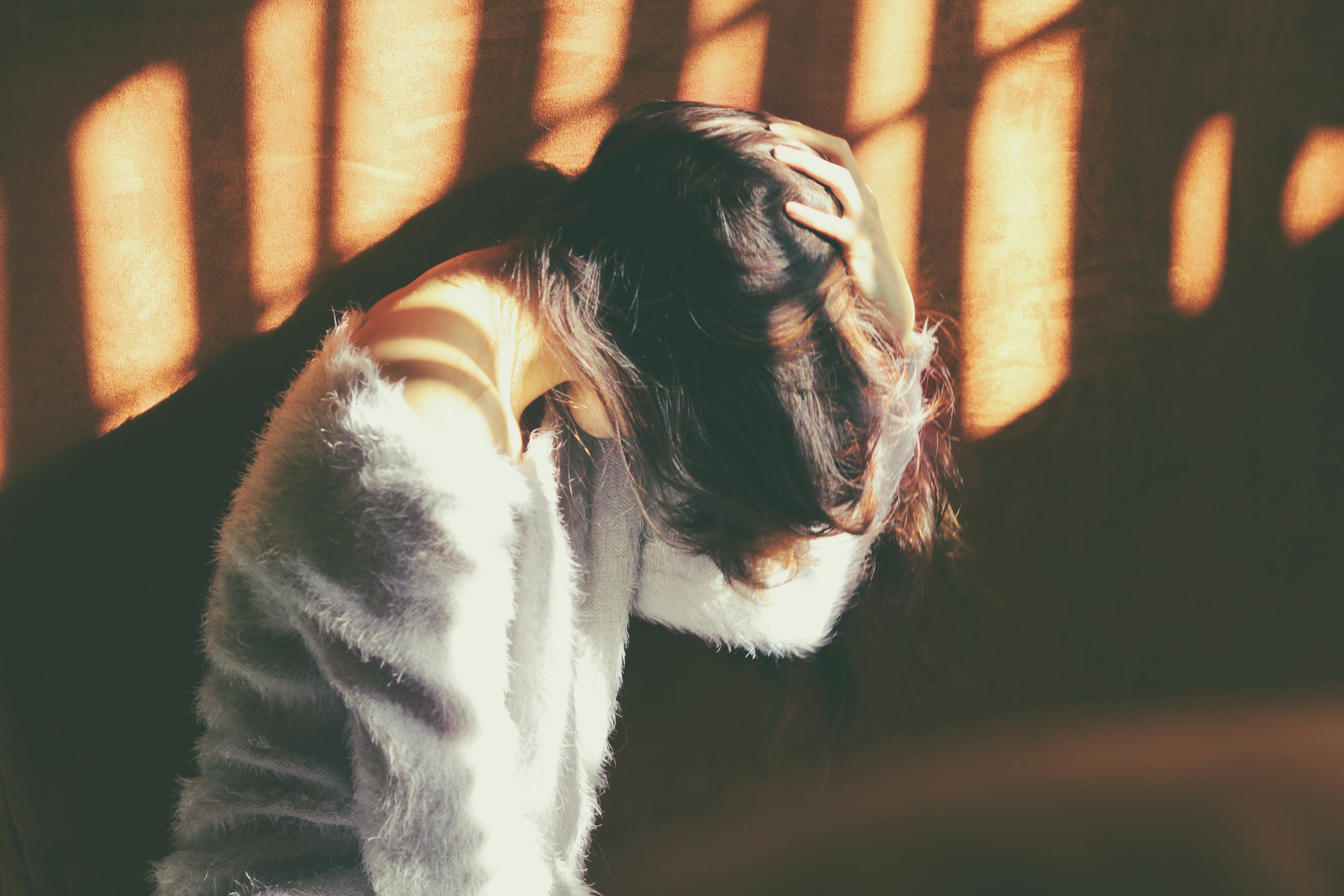