PENSACOLA, Fla. (WKRG) — Dozens of frustrated Floridians went to a town hall Thursday night at Blue Wahoos Stadium to learn more about the lawsuit against Skanska.

“There’s absolutely no concern whatsoever for our community and the people losing their jobs on the beach, in Pensacola,” one woman said.

The law firm Levin Papantonio Rafferty organized the gathering. They have filed lawsuits against Skanska for not securing its barges during Hurricane Sally causing damage to the Three Mile Bridge.

The bridge is the main artery between Pensacola, Gulf Breeze and Pensacola Beach. Businesses are now hurting in these areas. Many of them are included in the lawsuit against Skanska.

“In order to make sure that you hold them accountable, you have to band together and you have to show them that we are not backing down, that this is our livelihoods, this is our community,” Attorney Troy Rafferty said.

Skanska USA is seeking total exoneration but several local attorneys say they don’t believe that will happen. If it doesn’t, they will still try to limit liability.

The bridge work continues and it’s expected to reopen in March.

Chief hired for new unit to investigate killings by police 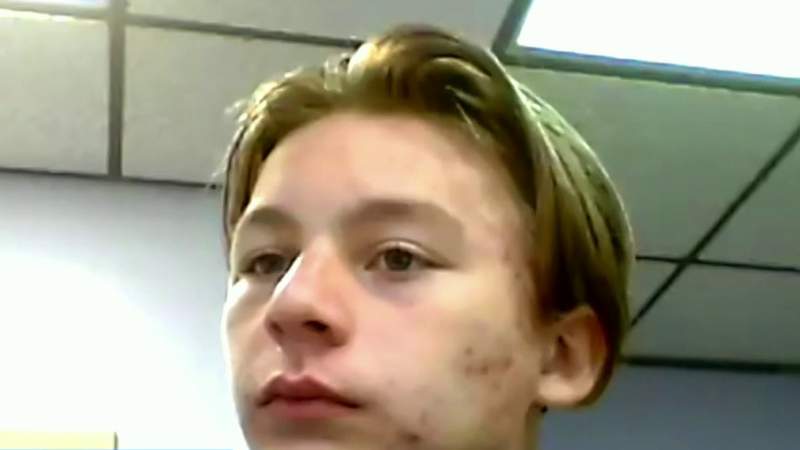