SAN FRANCISCO, Calif. (KRON) – The man arrested for a hit and run crash that killed two women on New Year’s Eve was in court Tuesday for his arraignment.

Troy McAlister plead not guilty but will remain in jail.

Now, in the aftermath, there is growing criticism over how the San Francisco District Attorney handled previous cases involving McAlister.

A new campaign is calling for Chesa Boudin to step down.

Board Supervisors Mandelman and Stefani believe these deaths could have been prevented and are now calling for a hearing to review San Francisco’s public safety protocols.

The driver Troy McAlister was on parole after being released from state prison in April and has since been arrested for several crimes. Five times last year alone to be exact and critics are blaming Boudin for why he was back out on the streets.

Investigators say McAlister was behind the wheel of a stolen car when he ran a red light in the South of Market neighborhood hitting and killing 60-year-old Elizabeth Platt and 27-year-old Hanako Abe who were in the crosswalk.

At the time of the crash, McAlister was on parole, so the San Francisco Police Officer’s Association is calling for an independent oversight panel to review Boudin’s criminal charging decisions.

Meanwhile, San Francisco local Richie Greenberg, who is calling Boudin defiant and deflecting of his responsibilities, has launched an online petition for Boudin to step down and so far about 6,000 people who agree have signed it.

“He campaigned on a platform of what he called restorative justice which is a very strange nebulous term for many of us. He is keeping his promise in a sense but I think that this has gone way overboard that there are destructive, very, very negative consequences that are being now born out over this past year that we see. and it’s time for him to go. The city cannot continue on the path that it’s going right now,” Greenberg said.

Boudin took to Twitter in defense saying he has met with family of the victims:

“Although of course, no one predicted this tragedy, it is true that my office, and other justice partners, could have done things differently, which might have avoided this terrible outcome. I have to start with what we could have done differently in house. We are carefully reviewing what happened and how the District Attorney’s Office can work to prevent tragedies like this from occurring in the future. We are focused on three things as we move forward: holding Mr. McAlister accountable for the harm he caused; supporting the victims’ families; and working internally in our own office and along with our justice partners to make changes to prevent this kind of tragedy.”

He also rejected calls to revive what he says is a failed “tough on crime” rhetoric and in his words said, “We cannot let opponents of a more fair and just criminal legal system exploit this loss-of-life to convince others that the system we’ve long relied upon is the best we can do.” 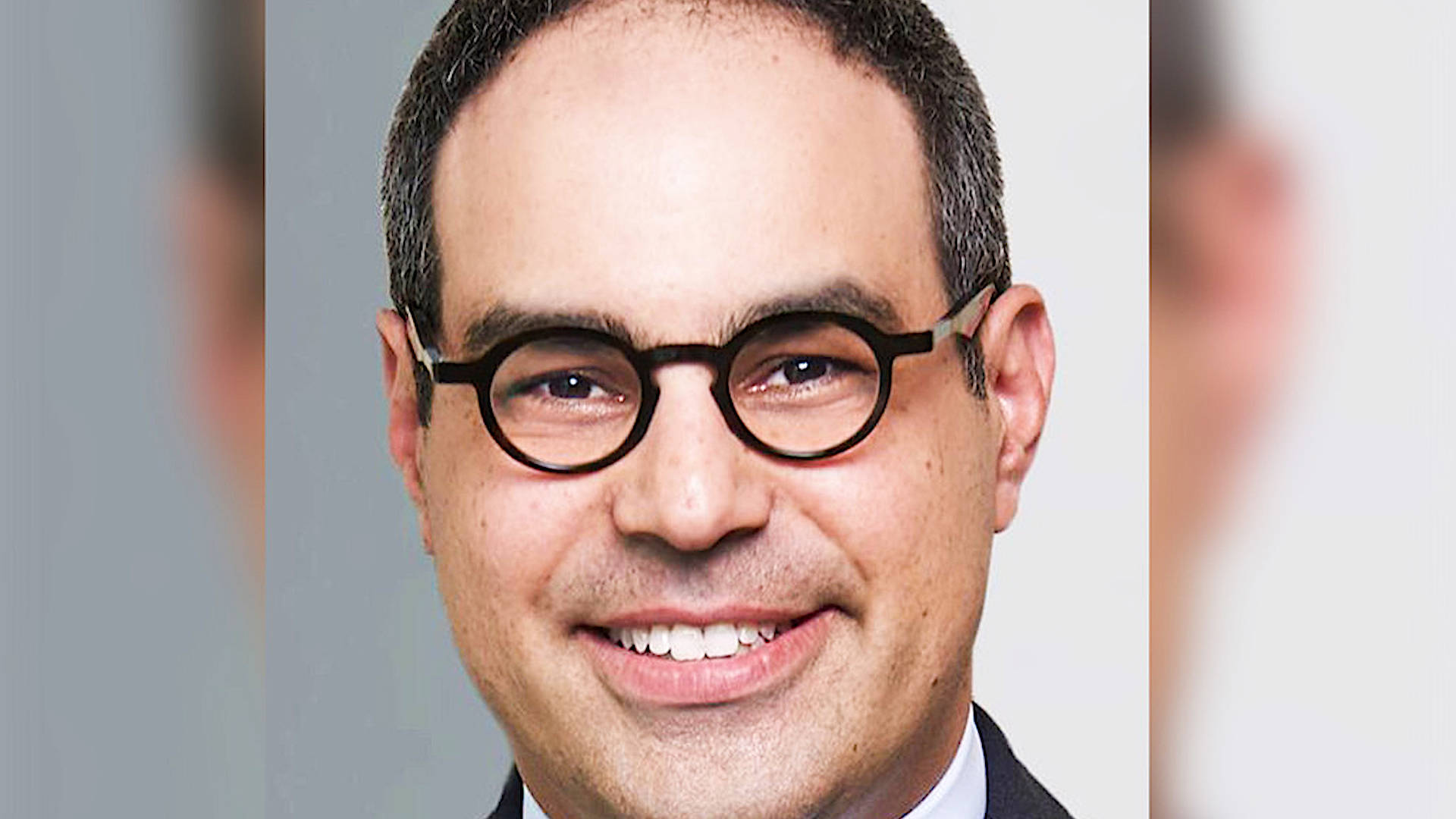 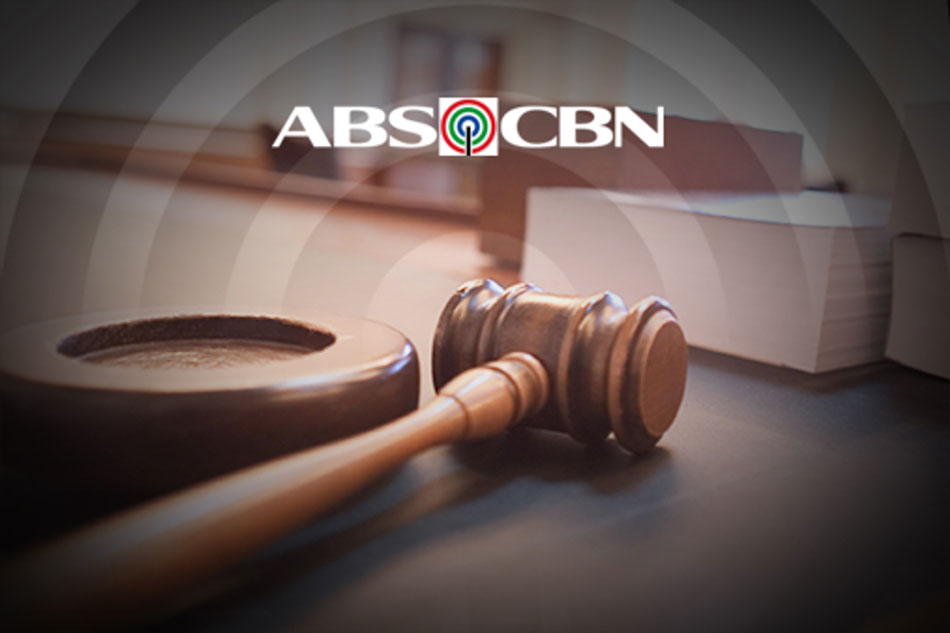 Judges, prosecutors, public attorneys priority for vaccination, but inmates out