South Carolina Attorney General Alan Wilson joined a lawsuit Friday that seeks to stop a requirement that federal contract workers get vaccinated against the coronavirus.

“This is not about whether vaccines are a good idea,” Wilson said in a statement. “I’m fully vaccinated and I encourage anyone who can to get it. But the way the Biden administration went about this is unconstitutional and I’m sworn to uphold the Constitution. No one designated President Biden as King Joseph the First.”

Georgia’s state lawyer and the University of Georgia boards of regents filed the lawsuit challenging the Biden policy.

Wilson argues the mandate the federal contract workers get vaccinated violates the 10th Amendment, the principle of separation of powers and “ultimately threaten(s) the liberty interests of all Americans.”

Biden’s team put the vaccine policy in place saying it would improve the federal workforce by reducing loss-work days and lowering labor costs. In Wilson’s statement, he argues that Biden’s administration didn’t have enough evidence to assert that.

David Travis Bland won the SC Press Association’s 2017 Judson Chapman Award for community journalism. He joined The State in 2018. He writes about crime, law enforcement and the criminal justice system. He graduated from the University of South Carolina in 2010.
Support my work with a digital subscription
Facebook Twitter Google+ LinkedIn StumbleUpon Tumblr Pinterest Reddit VKontakte Share via Email Print 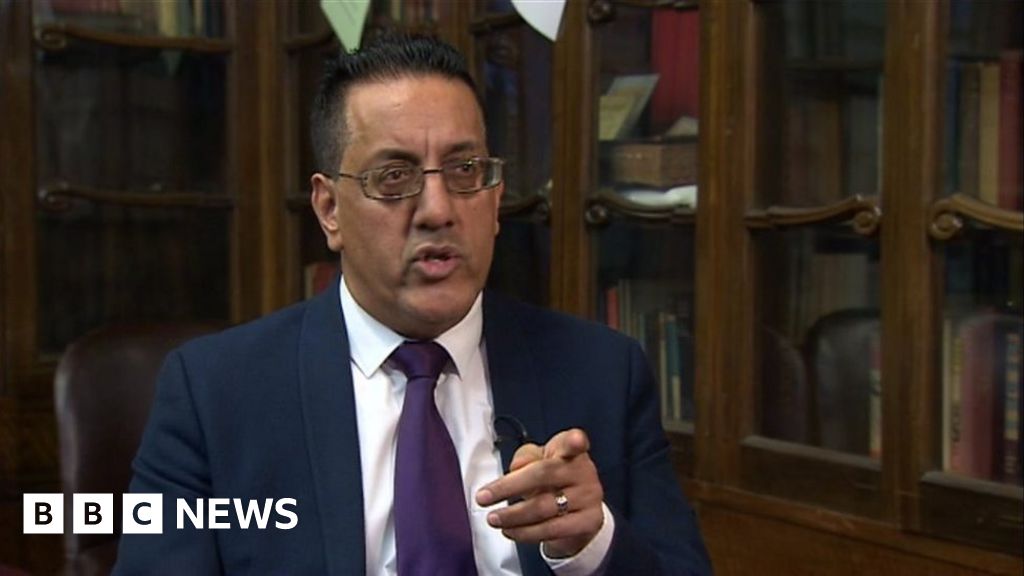 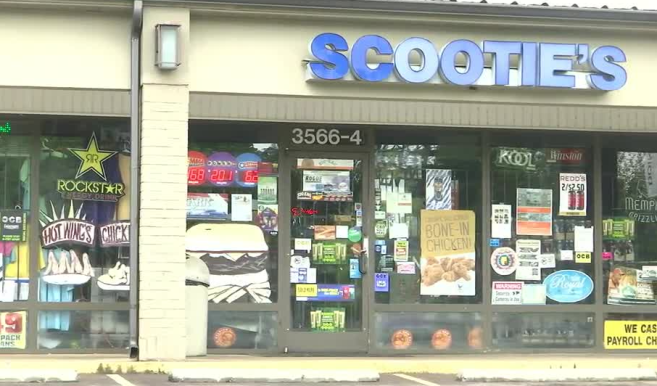