The owner of Sidetrack Bar & Grill in Ypsilanti is under fire in a lawsuit alleging it violated state and federal laws by forcing employees to share tips.

A lawsuit was recently filed against the owner of a popular Ypsilanti restaurant, Sidetrack Bar & Grill, over allegations that employees were required to work off the clock, denied overtime, and had their tips unlawfully pooled together. The suit was filed last week in U.S. District Court in Detroit on behalf of two former employees. The suit is “seeking to represent a class of servers and bartenders who have worked at the restaurant.”

According to the lawsuit, Linda French, the restaurant owner, violated state and federal labor laws when she required “tipped employees to give back a portion of their tips so they could be redistributed to employees who did not work for tips, including hosts and dishwashers.” On top of that, the suit alleges the “restaurant also had a policy of requiring them to work off the clock before and after their shifts,” and further claims the following:

David Blanchard is representing the plaintiffs. When commenting on the matter, he said:

“We’ve got multiple confirmations of the pay practices here and the wage theft that was going on here…There is no reason to believe that it’s any different for any of the tipped employees there.”

The suit further argues that, given the violations, “the restaurant did not qualify to use the tip credit provisions in federal and state law, allowing an employer to pay below minimum wage.” Because of that, Blanchard said the workers “should have been paid minimum wage.” He added:

“You follow the law and you don’t steal people’s money and we don’t have a problem…But if you can’t follow the law for a tip credit, then the default is everybody gets a minimum wage in this country.”

Blanchard also noted that up to 100 workers or more may join the lawsuit. He said, “The kinds of allegations that we’re talking about were uniform, uniformly applied across all the tipped employees.”

Sidetrack Bar & Grill is located in the historic part of Ypsilanti and is well known for its handcrafted hamburgers. Currently, French is in the process of retiring and plans to transfer ownership of the business to her daughter. 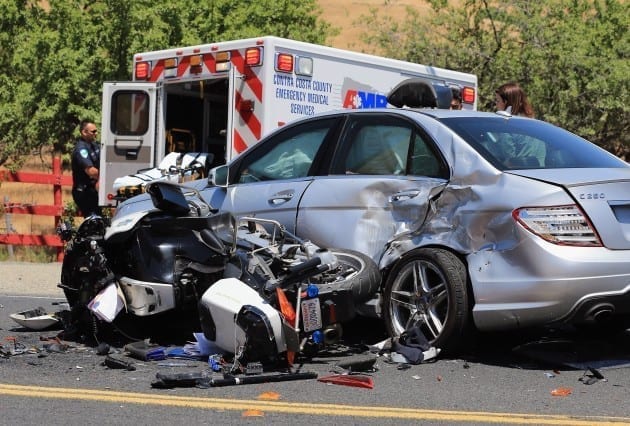 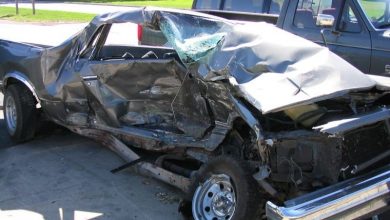 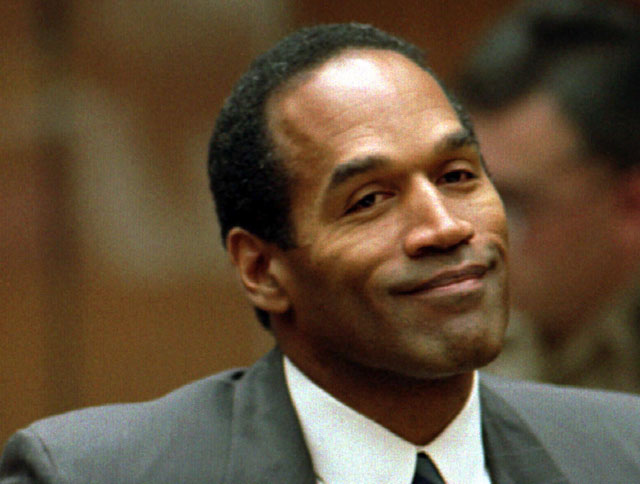 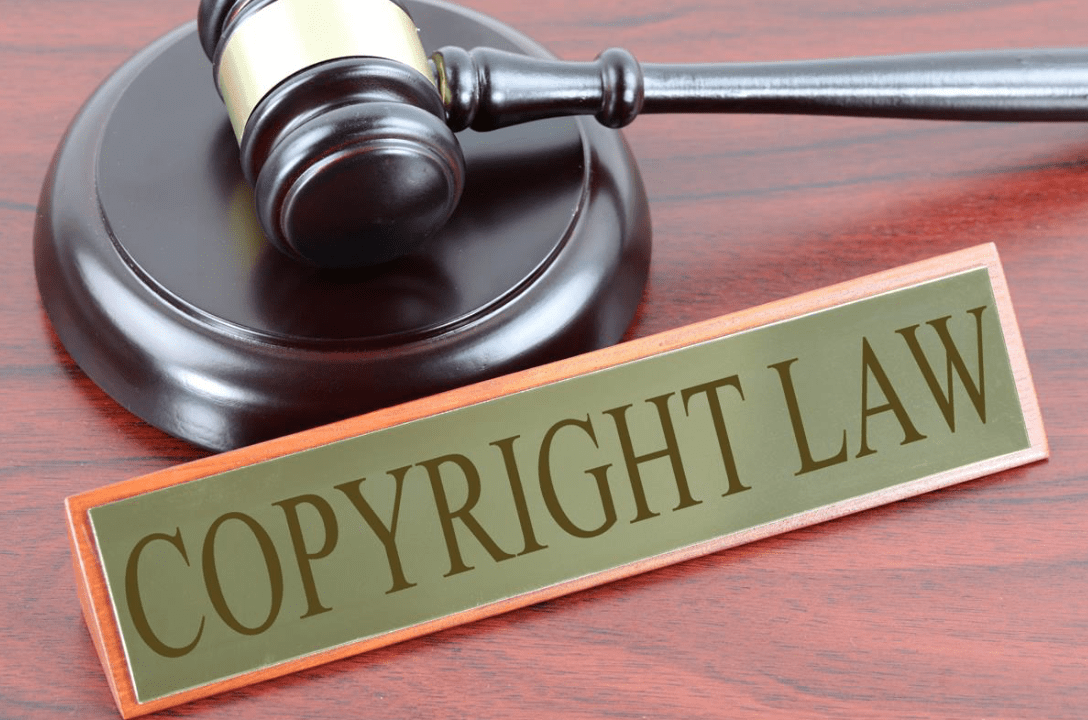