The videos shows Cuomo’s all-day questioning session at the former governor’s Third Avenue office in Manhattan on July 17 with Joon Kim, an attorney and former federal prosecutor James’s office hired to lead the probe along with lawyer Anne Clark.

James’s office already released the transcript of the session along with interviews by his accusers of sexual harassment and misconduct on Nov. 9, following the release of the AG’s report on the investigation on Aug. 3.

The almost nine hours of newly-released footage — broken up into eight parts — shows Cuomo reacting to questioning, with the former head of the state alternating between looking unhappy to be sitting in the hot seat and challenging the investigators’ independence, to joking around and speechifying similar to his pandemic-era press conferences.

DeRosa’s documents are the only new files that also include video recordings of her two-part interview conducted on July 5 and 6.

Among the eight hours and 48 minutes of footage from Cuomo’s marathon interview, is the now-famous back-and-forth with Kim over the definition of what a girlfriend is and what it means to date someone, Cuomo can be seen looking off camera, shaking his head and smiling.

“Nowadays, Mr. Kim, I believe you have to be very careful about how you define what term,” Cuomo says with a smirk.

At other times Cuomo becomes more combative accusing Kim of being biased because the attorney previously investigated the former governor during his time at the U.S. attorney’s office.

“You, as a reviewer, I believe, is such a perversion of fair,” Cuomo says around 3:37 p.m., more than seven hours into questioning.

About an hour later, Kim asks him about the allegations that he groped former aide Brittany Commisso at the governor’s mansion on Dec. 7, 2020, and Cuomo repeatedly says “that never happened,” before launching into a screed about how the alleged incident would be “an act of insanity.”

“It would be an act of insanity to touch a woman’s breast and make myself vulnerable to a woman for such an accusation,” Cuomo said. “I am 63 years old. I have been in every public office, state, federal. Numerous people have tried to set me up. I’m always wary of people. I have phenomenal precautions.”

Commisso has since filed a criminal complaint against Cuomo and he is expected to be arraigned in Albany on Jan. 7.

The Albany County District Attorney’s Office told James’s office that it would start releasing evidence from the investigation under the state’s discovery laws, prompting the AG to publish the documents “on a rolling basis” earlier this month.

Cuomo did not immediately respond to requests for comment. 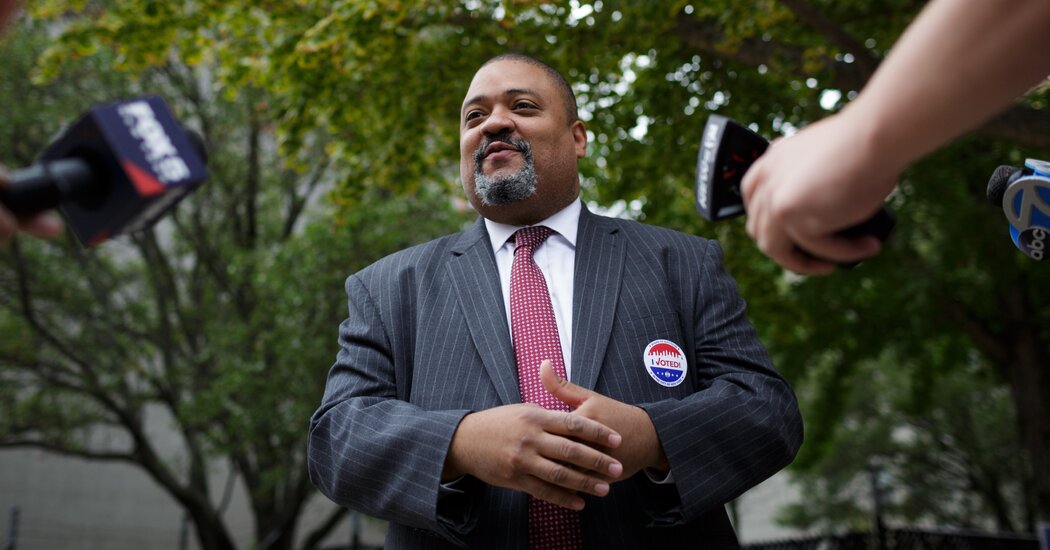