Former US President Donald Trump’s lawyers showed video footage of Democrats using the word “fight” in their rallies and interviews while trying to make the case for the Republican leader in the Senate on Friday. Trump is accused of inciting a violent mob on January 6 that led to the insurrection at the Capitol Hill building. While charging Trump with impeachment, House prosecutors had argued that the former President used the word “fight” in his address to the crowd, which led to the storming of the US Congress building.

On February 12, Trump’s attorneys showed video footage of several Democrats using “fight” in their interviews and rallies, arguing that the former President’s speech was “ordinary political rhetoric”. Trump’s lawyers also said that further on in his speech, the Republican leader had urged the crowd to remain peaceful.

“Our brightest days are before us. Our greatest achievement still waits. I think one of our great achievements will be election security because nobody until I came along, had any idea how corrupt our elections were. And again, most people would stand there at 9:00 in the evening and say, “I want to thank you very much,” and they go off to some other life, but I said, “Something’s wrong here. Something’s really wrong. Can’t have happened.” And we fight. We fight like hell and if you don’t fight like hell, you’re not going to have a country anymore,” Trump had told his supporters on January 6.

After Trump’s address, a riotous mob laid siege at the Capitol Hill building while a joint session to certify President Joe Biden and Vice President Kamala Harris’ win was underway. Trump has been charged for inciting a violent mob and is currently facing trial in the Senate. The trial is scheduled to last until Saturday and a ruling is expected next week. Democrats will need the support of Republicans to implicate Trump in the impeachment trial. Meanwhile, if Trump manages to garner the support of the Republicans it will show he still holds an influential position within the Grand Old Party. 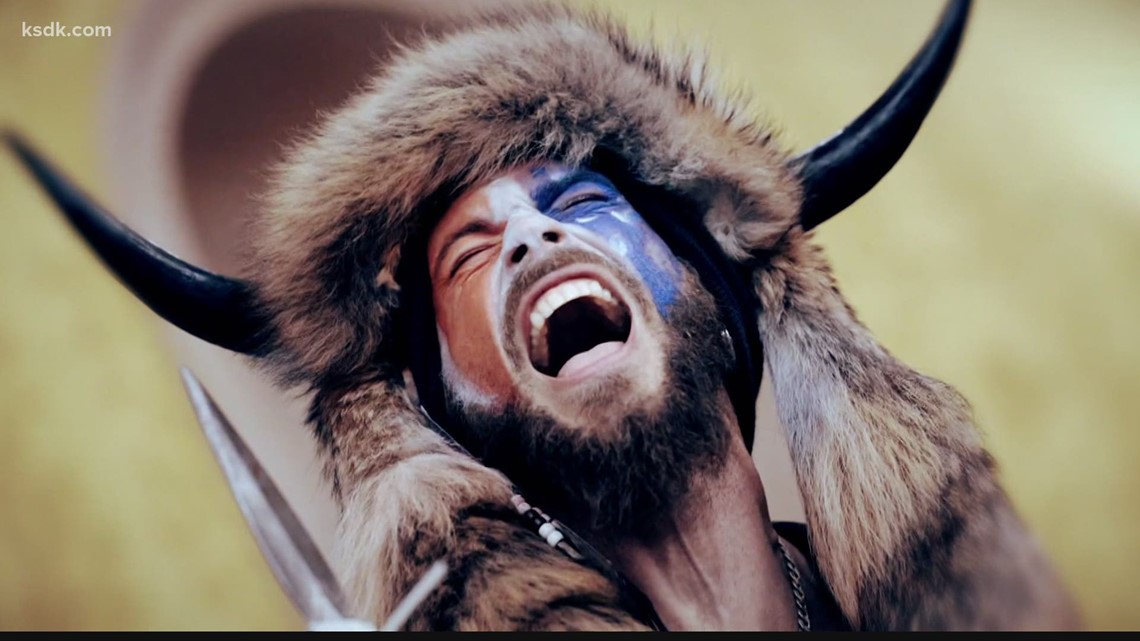