WASHINGTON: The US Justice Department charged three Sri Lankans on Friday with supporting terrorism for their participation in the 2019 Easter attack that killed 268 people.

The department said the three were part of the “ISIS in Sri Lanka” group behind the attacks on three churches and three luxury hotels in three cities on the Christian holiday on April 21, 2019.

The militant Islamic State group claimed responsibility and called the well-planned attacks a retaliation for Western coalition actions against the group in Syria. Five Americans were among the dead.

The three charged are Mohamed Naufar, the “second emir” and a recruiter and trainer for IS in Sri Lanka; Mohamed Anwar Mohamed Riskan, who allegedly helped manufacture the bombs used in the attacks; and Ahamed Milhan Hayathu Mohamed, who killed a police officer in the attack, the Justice Department said.

All three are in custody in Sri Lanka, and the Justice Department said it will support their prosecution in that country while maintaining the US charges in the event they gain their freedom.

“This case clearly demonstrates that the United States will take decisive action to ensure terrorists face justice when they target Americans anywhere in the world,” said Nick Hanna, the US federal prosecutor in Los Angeles, where the case was filed.

“The United States remains confident in the Sri Lankan authorities’ ability to bring the perpetrators to justice — and this complaint makes clear that we stand ready with these charges in the event the defendants attempt to evade justice,” he said in a statement.

The men have no California connection, but the FBI-led Joint Terrorism Task Force that headed the investigation is based in Los Angeles, according to the US attorney’s office.

The three men were linked to a group in Sri Lanka that supported IS and which is blamed for April 21, 2019, suicide bombings at Christian churches and hotels in three Sri Lankan cities, prosecutors said.

Naufar is accused of leading propaganda efforts for the group that called itself IS in Sri Lanka, recruited others to join the group and led military-type training, authorities said.

Riskan is accused of helping make explosive devices used in the attacks and Moahmed allegedly killed a police officer in Sri Lanka to obtain a weapon, shot a suspected informant and scouted a location for a separate terrorist attack, prosecutors said.

The men were being held in Sri Lanka and it wasn’t immediately clear whether they had attorneys who could speak for them.

This case clearly demonstrates that the United States will take decisive action to ensure terrorists face justice when they target Americans anywhere in the world, Nick Hanna, US attorney for the Central District of California, said in the statement.

This complaint makes clear that we stand ready with these charges in the event the defendants attempt to evade justice. 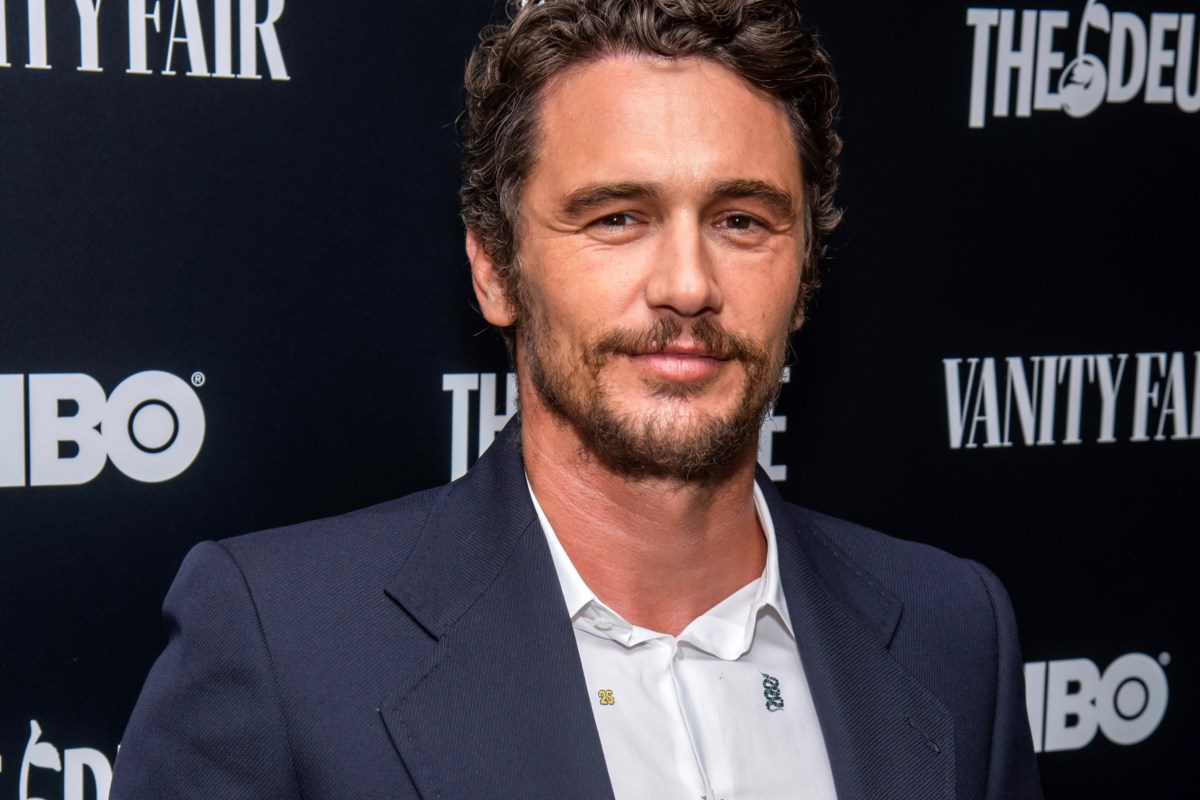 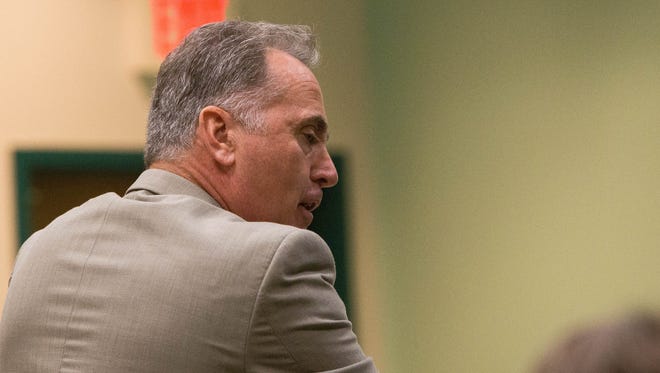 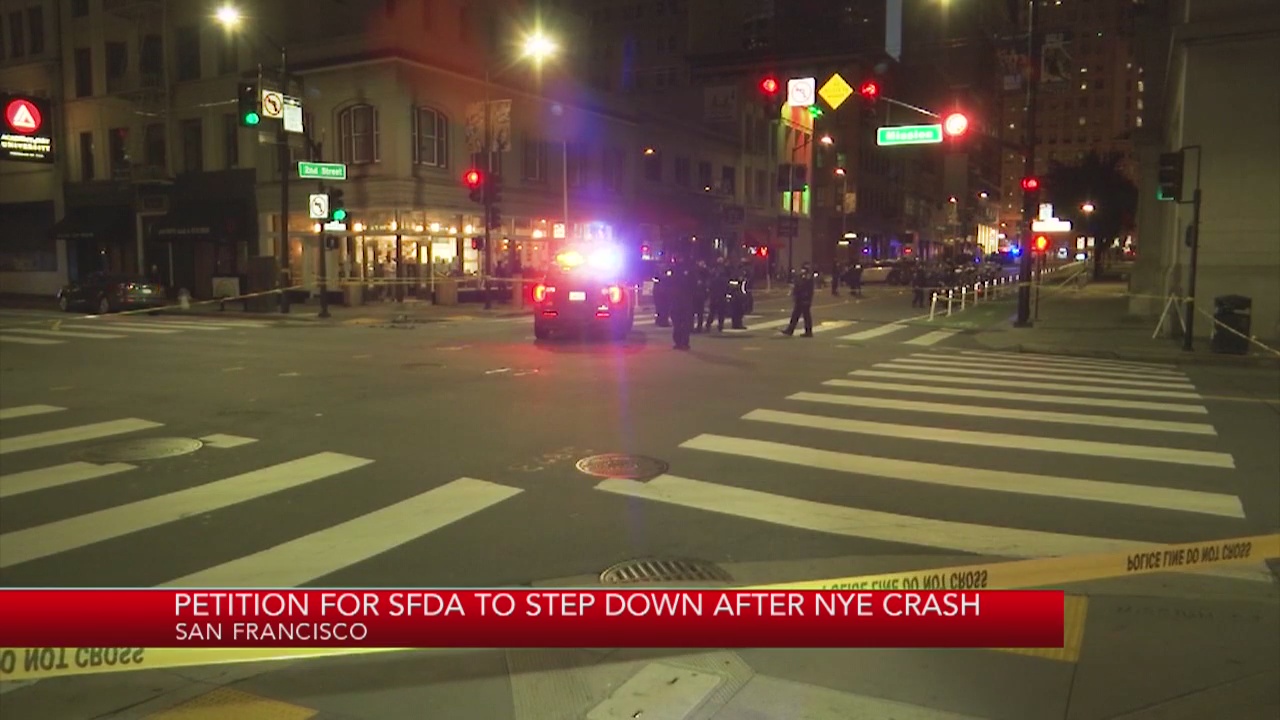