New Delhi: The long-standing border dispute between Assam and Mizoram can be resolved either by the Supreme Court or the Centre, legal experts said on Tuesday while observing that the violent border conflict between the two was the ugliest manifestation of the insurrection.

One of the experts called the brewing border dispute as a failure of the Constitutional machinery.

At least five Assam Police personnel were killed on Monday while defending the “constitutional boundary” of the state with Mizoram and more than 60 people injured, including an SP, in a sudden escalation of the border dispute, officials said.

While senior advocate Rakesh Dwivedi and Assam’s standing counsel Debojit Borkakati said the Centre should intervene and take steps for a peaceful settlement, another senior lawyer Dushyant Dave was of the view that both the states should be put under the President’s Rule.

Dave said there was a failure of the Constitutional machinery in both the states and the violent incident is the ugliest manifestation of the insurrection between the states since India’s Independence.

If these states had any grievances, they should have addressed them by bringing appropriate suits before the Supreme Court. It is their right. They should have first moved the court and sought some relief against each other, Dave said.

He said these north-eastern states have conducted themselves poorly and the incident justifies that both the governments should be sacked and states be kept under the President’s Rule through Governor.

Dwivedi, a Constitutional law expert, said the two states can avail of two options; one of them is to approach the central government and ask it to resolve the problem in an appropriately agreed manner through the legislation of the Parliament.

They can also move the Supreme Court under Article 131 of the Constitution but litigation takes time. Meanwhile, the Centre can form a high-level committee, sit down with the states, and sought out the issue, he said.

Debojit Borkakati, Advocate-on-Record at Supreme Court, said that the states should move the apex court if they desire but legal recourse will take time.

Border disputes do not resolve in a short span of time because of the process of bringing forth the evidence and evaluating them. So, instead of finding a legal recourse, the states should exercise restraint for a while so that things do not go out of hand, he said.

In a statement on Monday, the Assam government alleged that the Mizoram Police opened fire on its officials and civilians from two dominating high features with automatic weapons, including light machine guns (LMGs).

Mizoram Home Minister Lalchamliana claimed however that the state police responded “spontaneously by firing back” at Assam Police after its 200 personnel forcibly crossed a duty post manned by CRPF personnel and indulged in arson and firing and assaulted unarmed people.

Also read: Assam to move SC for protection of forests after bloody border clashes with Mizoram 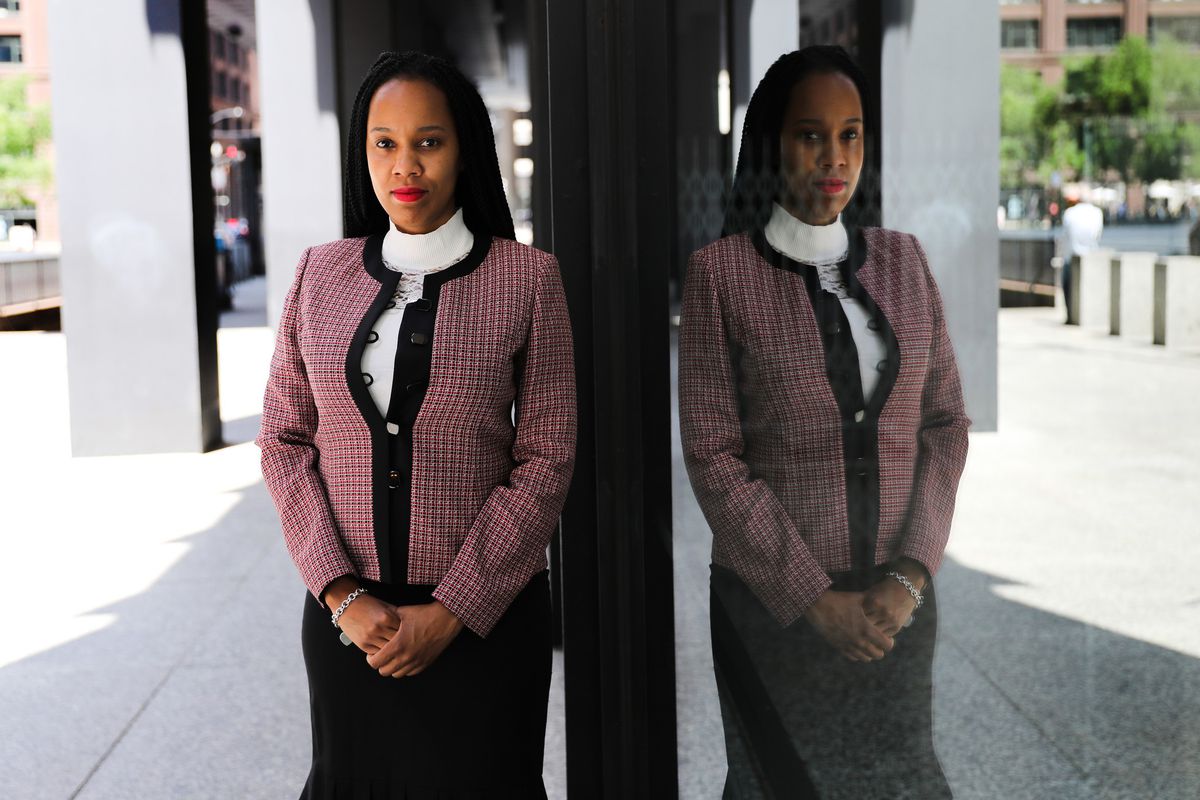 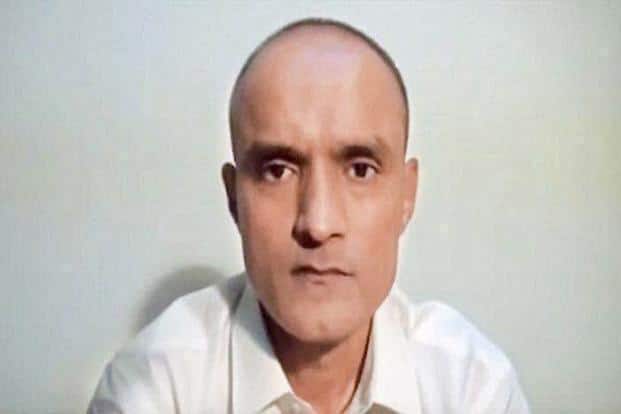 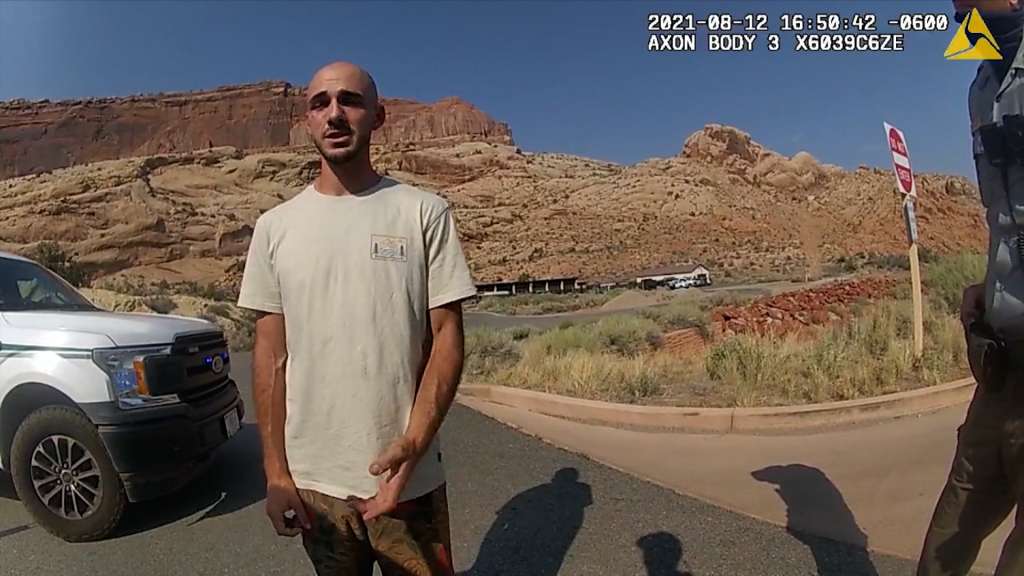